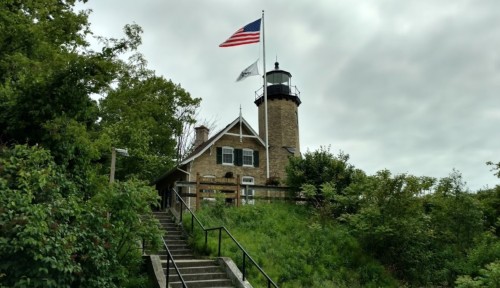 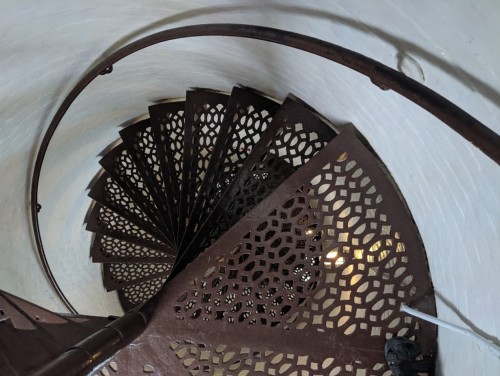 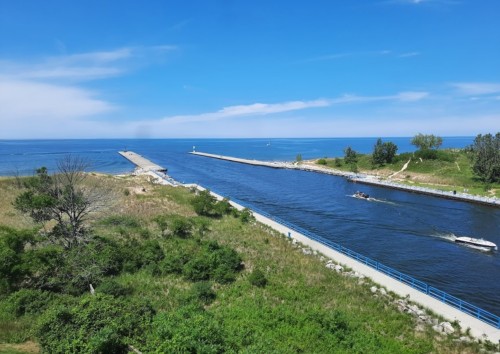 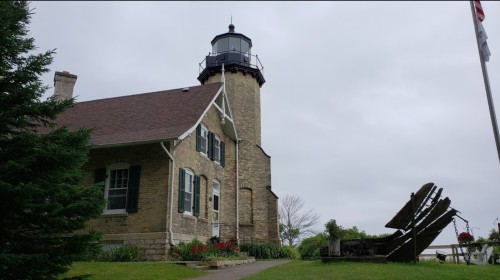 The White River #Lighthouse in White River Township, #Michigan was constructed in 1875 to direct maritime traffic along the nearby #LakeMichigan. The old lighthouse remained in operation until 1960, and was renovated for use as a #museum in 1970. It was first operated by a man named Captain William Robinson, who looked after the lighthouse until his #death on April 2, 1919 at the age of 87. Ever since his death, former lighthouse keepers and guests at the White River Light Station Museum have reported encountering the #spirit of a man believed to be Captain Robinson, who is often accompanied by a female spirit believed to be his late #wife, Sarah. Employees working at the museum have also reported hearing the sounds of disembodied footsteps climbing the building’s #SpiralStaircase, and feeling a strange presence.