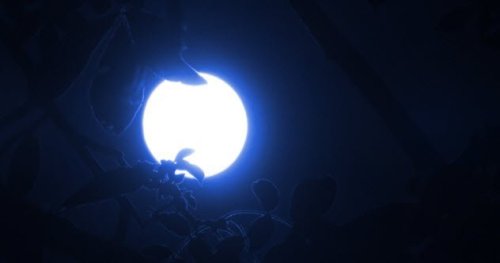 On July 31, 2015, there was a blue moon, which means that there were two full moons in one month. This is an event that happens about once every three years.On that night in Pensacola, Florida, 77-year-old Voncile Smith and her sons, 49-year-old Richard Thomas Smith and 47-year-old John William Smith, were murdered in their home. They had been beaten with a claw-tooth hammer and had their throats slit. Richard Thomas had also been shot in the head.At the time, the police said that the bodies were positioned in such a way that it looked like they were used in some type of ritual. They later corrected themselves and said that the bodies were found in different rooms.

In October 2015, the police arrested Wayne Hartung Sr., the half brother of the victims. At the press conference, the sheriff said that a possible motive for the murder was witchcraft.It was committed during the blue moon, which the sheriff believed to be connected to Wicca. Also, Hartung’s family said that he loosely practiced Wicca and kept a book about it in his office. As of March 2016, Hartung is awaiting trial.