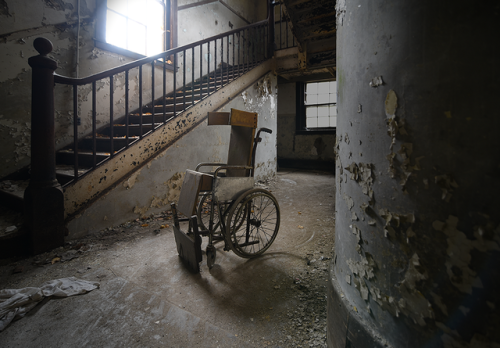 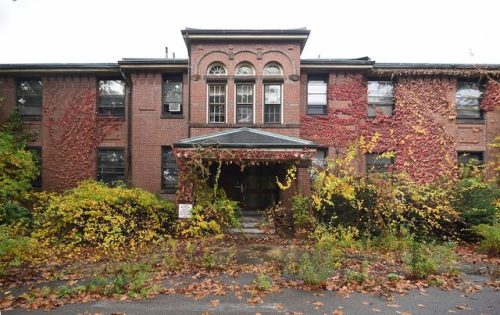 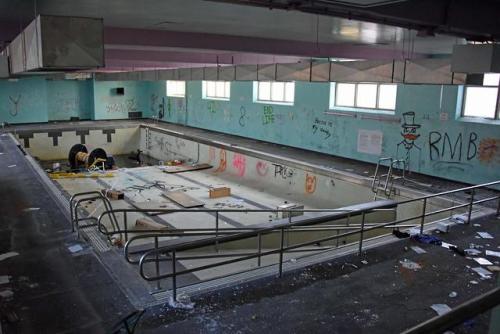 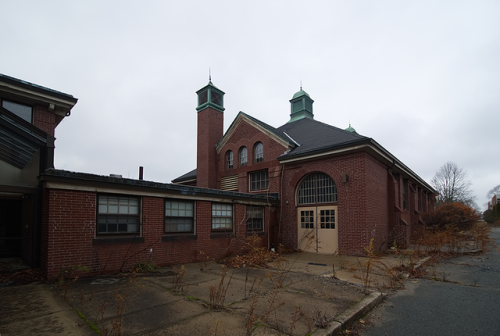 The Walter E. Fernald State #School in Waltham, #Massachusetts was constructed in 1888 as the Experimental School For Teaching and Training Idiotic #Children. In 1925, it was renamed after the school’s third superintendent, Walter E. Fernald, who was an avid advocate and practitioner of #eugenics. Children at the school were often used as test subjects for experimental medical procedures and tests, and were regularly subjected to physical and sexual abuse by caretakers. #Fernald School was considered to be a poster child for the #American eugenics movement during the 1920’s, and regularly sterilized those suffering from certain mental or physical disabilities, such as down syndrome. From 1946 until 1953 the facility began secretly experimenting on its students with various #radioactive chemicals and isotopes, which later resulted in a class-action lawsuit awarding a $1.8 million settlement to the victims of the #experiments. The 186-acre Walter E. Fernald State School was added to the National Register of #Historic Places in January of 1994, and was permanently closed in 2014. The location is believed to be #haunted by the #spirits of former patients who died violent or unnatural deaths, and many are considered to be #violent, malicious, or dangerous to trespassers. Those exploring the #abandoned buildings often report witnessing #apparitions and hearing the sounds of disembodied voices, footsteps, and screams. Others report feeling a strange presence, or feelings of dizziness and nausea that subside upon leaving the location.