Uley Road CemeteryOver time, a local prank can turn into an… 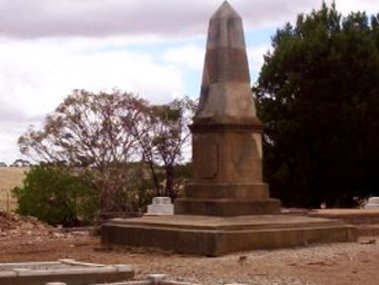 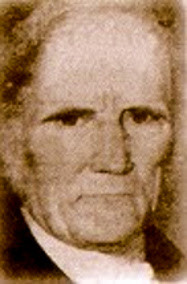 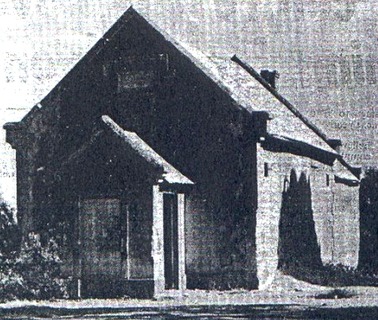 Over time, a local prank can turn into an urban legend, and then into a ‘real deal’ ghost story.

Uley Road Cemetery is one such place, where nearby events may be the cause for its haunted reputation… at least for one of the stories.

Still, this place creeps out many who visit it.

Image of Moses Garlick Uley Road Cemetery (also known as ‘Uleybury Baptist Church Cemetery’ and ‘Uley Chapel Cemetery’ among others, depending who you ask) is built in Uleybury a little ways East of Munno Para.

When Moses Bendle Garlick, a weaver, migrated to Australia from Uley, Gloucestershire, England, he was so reminded of his home that when he settled he named the area ‘Uleybury’.

In 1851 Garlick paid four hundred pounds for a small chapel to be built in an acre of his land set aside for the church. Garlick also helped the building of the Uleybury School in 1856. Moses Garlick died in 1859 and a memorial spire is erected in the Uley Cemetery to his name and efforts.

The memorial spire for Moses Garlick. There is much history to be found in the cemetery with many tales both grand and strange. A English woman traveled to Uleybury to plant a stick of willow from Napoleons grave on her sons burial plot where it ‘grew into a fine tree’. Many of the pioneers of the area are buried in that acre of land, land which has been used by the many religious denominations common to that area.

As with all cemeteries Uley is not without it’s share of ghost stories. The old chapel which was demolished in 1981 is said to have been used for all sorts of unholy practices. Through the 70’s and 80’s the cemetery was a regular hangout for young people and the headstones and chapel were badly vandalized – most of the damage you see today was caused back then. Many stories have popped up from that time and the stories still linger either re-experienced or passed down as legend.

The Uleybury Baptist Church Chapel (now demolished).One of the more common ghost stories, the ghost in white, may have been seeded prior to 1953 when a local man would dress in white sheets and jump out, scaring the hell out of passers by. The nearby crossroads have the local name ‘Ghost Corner’ due to these pranks. Today people share stories of a girl in white stepping out on the road right in front of your car, or a woman in a wedding dress running out on the road screaming – variations of peoples experiences due to that old prank?

Footsteps, moving shadows, whispers, talking and cries in the dark have all been reported out at Uley Road. Many people who have ventured out there at night have taken away an experience.

Uley Road CemeteryOver time, a local prank can turn into an…