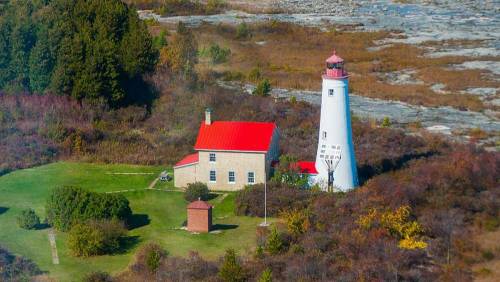 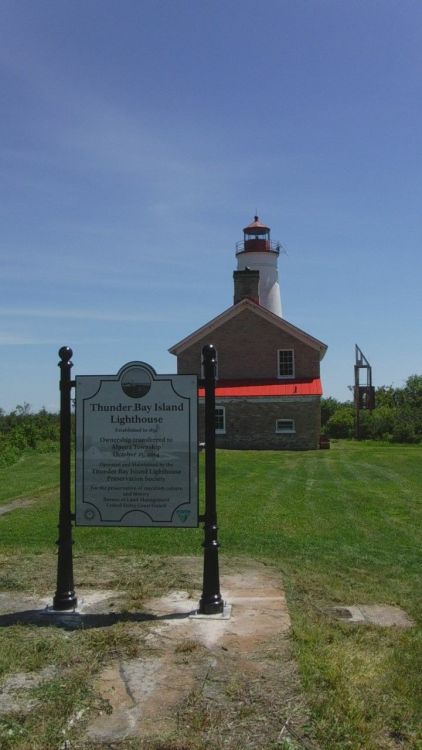 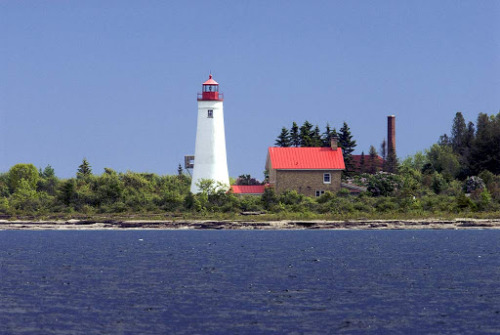 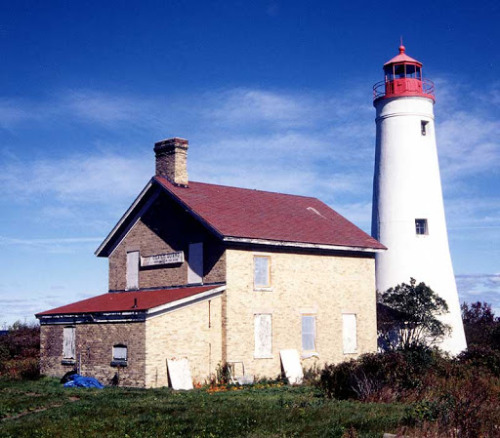 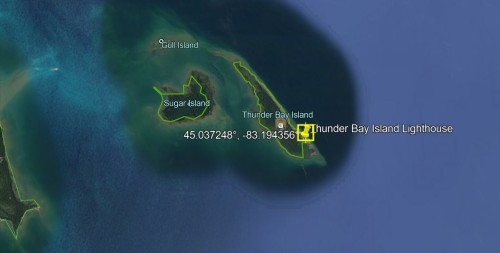 The Thunder Bay Island #Lighthouse in Thunder Bay #Island was constructed in 1832, and is renowned as being one of Michigan’s oldest operating #lighthouses. It was #automated in 1983 after being manned for over 150 years, and was added to the National Register of #Historic Places in August of 1984. The location is believed to be #haunted by the #spirit of a former caretaker named Morgan, whose #ghostly #apparition is allegedly seen walking along the shoreline near the old lighthouse. Many visiting Thunder Bay Island also report feeling a strange presence when approaching the lighthouse, as well as hearing the sounds of disembodied footsteps walking up and down the old stairs within. Despite these claims, very little additional information is available about the man who allegedly haunts the location, such as the cause of his #death, or the reason his spirit remains there.