There once was a monster who fell in love with a witch, and… 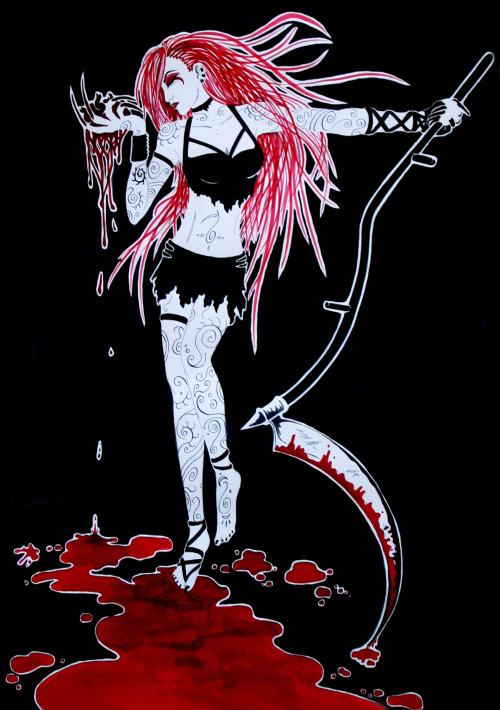 There once was a monster who fell in love with a witch, and against all reason he was kind to her. He did not entirely mend his ways, but she curbed his appetites, and he treasured her, and they were happy. But the townsfolk believed the monster abominable still and the witch a liar. Knowing they had not the power to slay them both at once they waited until she left until they slaughtered him. In doing so they created a far more terrible monster, one who made her husband appear tame by comparison. It is a base and foolish man who kills whomever a witch loves. For a witch, if pressed, will always reap a harvest bloodier than any monster.

There once was a monster who fell in love with a witch, and…