The Yellow Motel in Allegan, Michigan:​According to historians,… 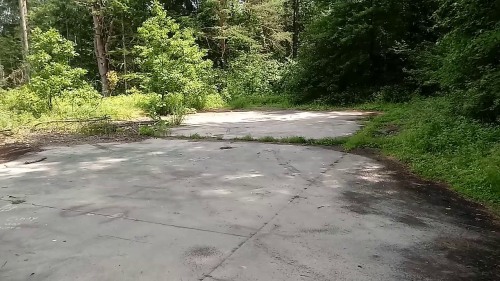 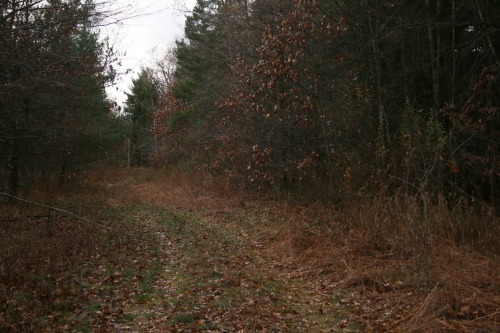 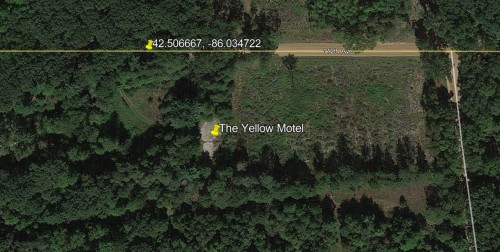 The Yellow Motel in Allegan, Michigan:

​According to historians, the infamous #American mobster #AlCapone often used The Yellow #Motel in Allegan, #Michigan as a hideout during the 1920’s due to it’s secluded location surrounded by woods. Although the original structure burned down during the 1990’s, parts of the building’s foundation still remain. The ruins of the former motel are said to be #haunted by the #spirits of several #murder victims whose bodies were disposed of in the surrounding woods, many of which have never been found. #Paranormal investigators exploring the location claim to witness a number of unidentified spirits and #apparitions, in addition to experiencing a variety of other paranormal phenomena, such as disembodied voices and footsteps, or feeling a strange presence nearby. Others have reported witnessing the spirits of a pack of white spectral hounds that appear late at night to chase away trespassers, as well as a phantom vehicle that disappears when approached by the living. Many motorists or pedestrians in the area also report witnessing a pair of glowing red eyes that appear to watch passersby from just beyond the treeline.

The Yellow Motel in Allegan, Michigan:​According to historians,…