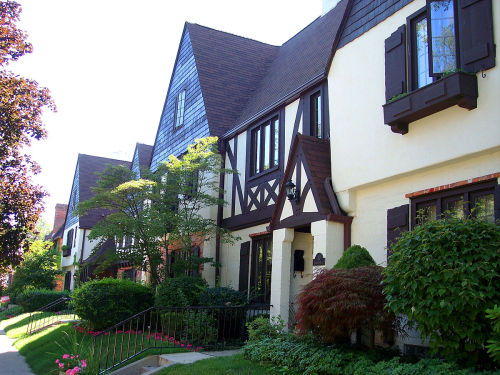 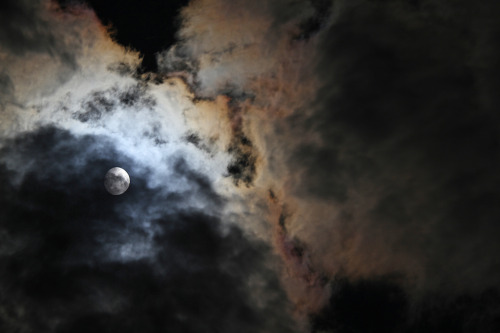 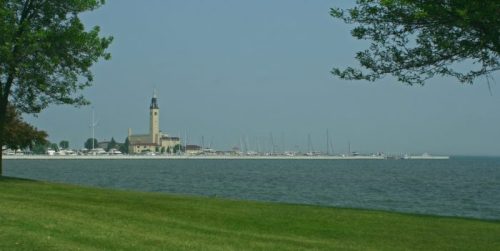 The Werewolf Of Grosse Pointe:

The #Werewolf Of Grosse Pointe is a #folklore tale that has been told by residents of #GrossePointe, #Michigan since the early 1800’s. The Werewolf Of Grosse Pointe was believed to be a man who lived in town and made a pact with a #witch or #shaman from a nearby #NativeAmerican tribe. According to legend, the man was desperate to stop his young love from leaving town to become a nun, so he sold his soul  in exchange for being turned into a werewolf, which he thought would allow him to gain control over the woman. On the full moon he transformed into a wolf as expected and set out to find his love. But when he confronted the young woman, she began reciting a prayer which allegedly turned the werewolf to stone. In a different version of the story however, the wolf was merely frightened away by the prayer and continued to terrorize the townsfolk of Grosse Pointe for years to come, with some even claiming that the werewolf is an immortal creature that still inhabits the area. Despite many who believe the story to be nothing more than a fairy tale told to discourage children from becoming involved in witchcraft, there are many who claim The Werewolf Of Grosse Point still stalks the town on nights when the moon is full.