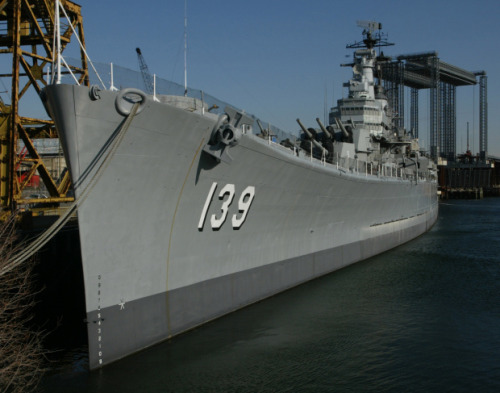 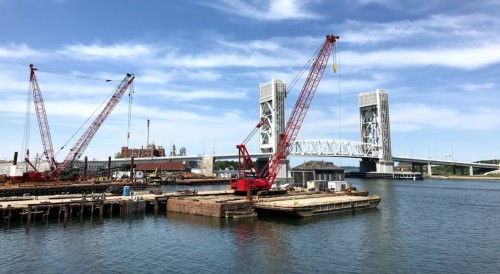 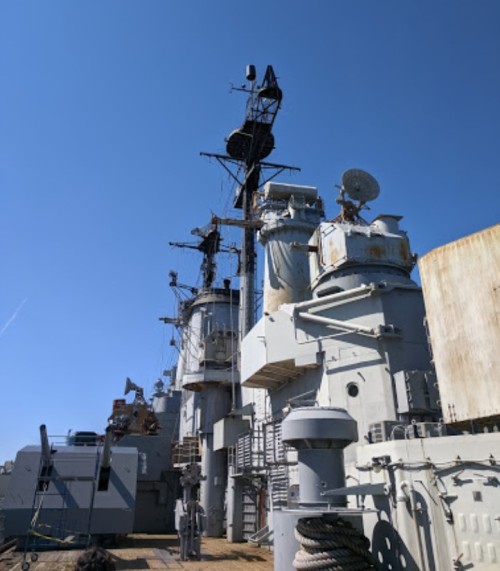 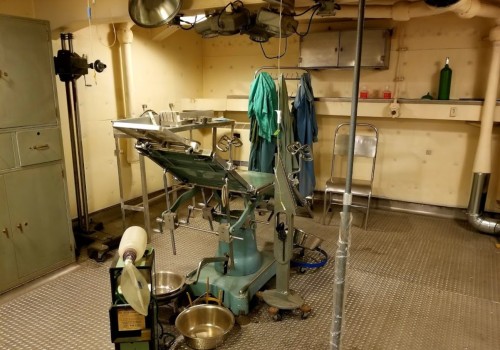 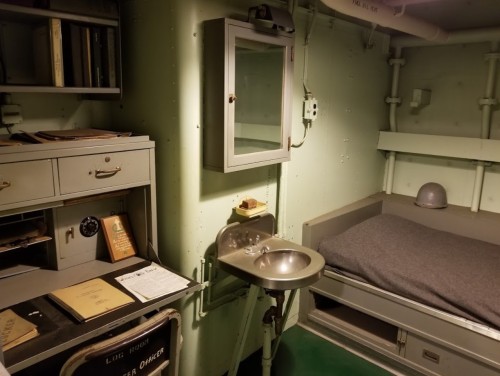 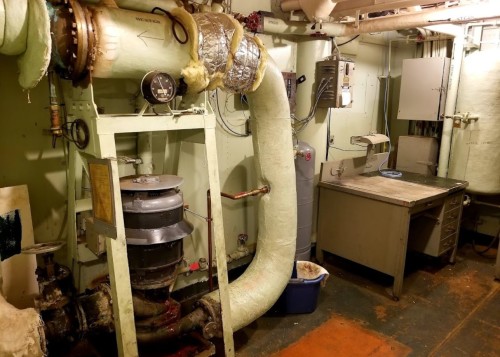 The USS #Salem is a Des Moines-class heavy battle cruiser that was commissioned in 1949 for use during the #ColdWar. It was decommissioned in 1959, and was added as an exhibit at the #UnitedStates Naval Shipbuilding #Museum in #October of 1994. The #historic cruiser is said to be #haunted by the #spirits of a number of men and women who were killed on August 12, 1953 when a large #earthquake struck a number of small islands off the southern coast of #Greece, called the Ionian Islands. The USS Salem was patrolling nearby and was sent to assist with the crisis, during which time the bodies of approximately 400 deceased Greek men, women, and children were stored temporarily in the ship’s #morgue. The ship also served as a makeshift #hospital to assist those who were injured in the earthquake, many of which tragically died from their injuries. Ever since the incident, former #soldiers stationed aboard the USS Salem have reported encountering the #spirit of a young girl who passed away during the earthquake, as well as a number of other unidentified #ShadowFigures and #apparitions, especially in the areas near the ship’s morgue. The #ghosts of six soldiers who were killed in an #explosion while aboard another #military vessel are also said to haunt the USS Salem after they were brought aboard for medical treatment. Many guests visiting the old cruiser have reported encountering the #apparition of a #BurningMan, or experiencing other unexplained #paranormal phenomena, such as disembodied voices, footsteps, and feelings of being watched by an unseen #entity. Paranormal investigators have also recorded evidence of high levels of electromagnetic energy, and large drops in temperature which cannot be explained. The USS Salem was featured on an episode of the popular television show #GhostHunters in 2009, as well as another episode of a show called Most Terrifying Places in 2019. The old cruiser hosts a number of exhibits featuring antique maritime relics, and hosts a number of paranormal investigations throughout the year.