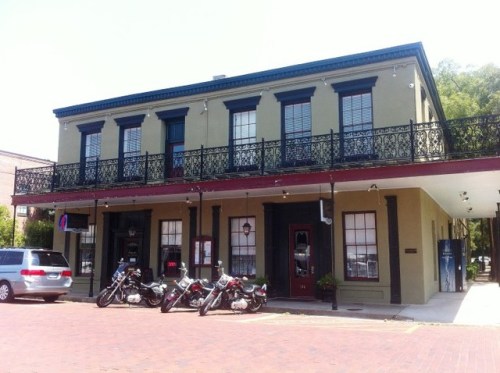 Ghosts here have a bit of a mean, or maybe just mischievous streak, as they are known to throw things at the guests and even lock them in their rooms! However, that is only the beginning!

Other reports of paranormal activity include knocking on the walls in the middle of the night, footsteps running down the hall, children laughing, disembodied voices and strange shadows