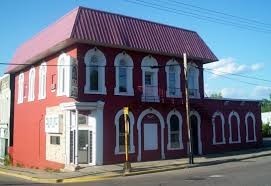 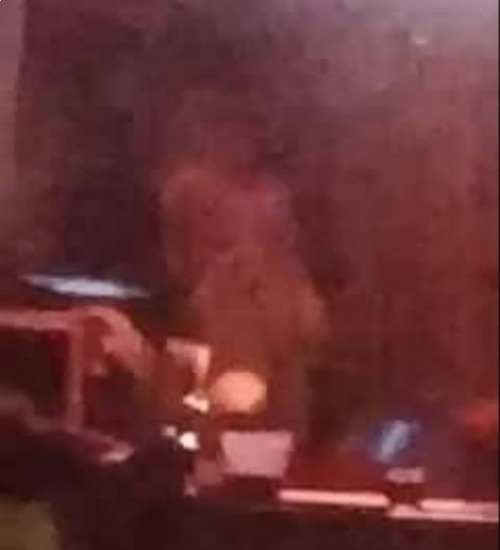 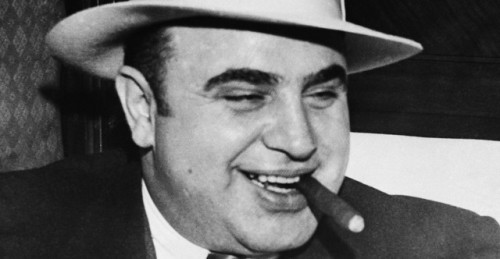 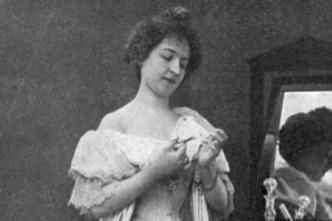 The Hauntings of the Lovely Red Lady

The Lovely Red Lady, as the property is playfully labeled, is a spectral portal of ghostly activities! BC Farr, Baraboo’s operating owner and his former employees have reported doors opening and closing by themselves, lights being turned on during the night, and dishes, cups and utensils flying off racks — untouched by human hands. Sometimes, the spirits were playful when one dared to enter the basement’s cooler,and unexpectedly the door closed leaving them in complete darkness!

Once a declared skeptic of the supernatural, BC has witnessed ghostly activity in his establishment almost on a daily basis. BC and others began
to notice unexplained activity during the renovation process. Most recently, customers have witnessed barstools turning on their own, smell of
cigars, roses, and old lady perfume, disembodied voices, being touched, and the appearance of even full body apparitions of an old woman, old man, and this one of a female spirit believed to be named Cybil.

Today, BC is the first one to admit that his old saloon is filled with the ghosts of many which have enjoyed the saloon’s spirits and “hospitality” services it once bestowed to the locals and those passing through via the railroad. Today, these unearthly beings are comfortable to call the Old Baraboo Inn their own, as they actively (and very enthusiastically) communicate with and appear to the customers, event attendees and anyone that cares to engage with them!

Located along Walnut Street in Baraboo, Wisconsin, this 154 year old historic landmark has gone through a lot. The inn served as a tavern and
brothel in its heyday, conveniently located across from the railway station. The Old Baraboo Inn was built in 1864. Originally, it operated as a boarding house, a honky-tonk saloon and even a brothel. Among the hundreds of souls that passed thru these walls, one of the most famous was Al Capone, also known as “Scarface”, who used to hang-out at the Old Baraboo during the naughty prohibition days.

In life, as often as Al Capone “Scarface” frequented the Old Baraboo Inn when alive, his spirit is a certainly a standard and recurrent unearthly “guest” of this old joint!

In fact, there is a tunnel in the basement, believed to have been Capone (and his gang’s) get-away escape when the sheriff arrived to bust up the illegal gambling, drinking and other forms of “entertainment” that occurred was frequent in this social spot. Communication between Capone and visitors are plentiful, validating his preference for this lovely red establishment.

Capone’s history is not the only to ignite the hauntings at the Old Baraboo Inn. Several people are documented to have died in the building over the years, including cowboys, (at least) two prostitutes and two former owners from shootouts, hangings and natural causes, said Farr, who said he researched the history of the 1864 building through press clippings at the State Historical Society.  They all have played a part in making themselves known at the old tavern. Confirmed through the amount of evidence manifested through paranormal investigations and personal experiences, these unearthly specters are eager to communicate! One of the most friendliest of all is a Call Girl “Mary”, who has appeared to many at the haunted tavern.

Many have witnessed the apparition of a female dressed like a saloon dancer, which people have taken to calling her “Mary” after research found information about a prostitute who bled to death in the building in the early 1900s. Mary apparently feels very welcomed and special at the old tavern and it is clear why when spending some time there!