The Ghost of Minnie Quay, Forester Township, Michigan:(Not my… 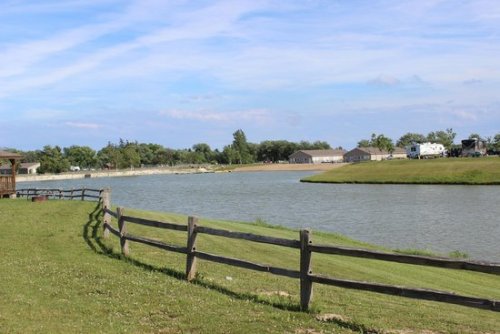 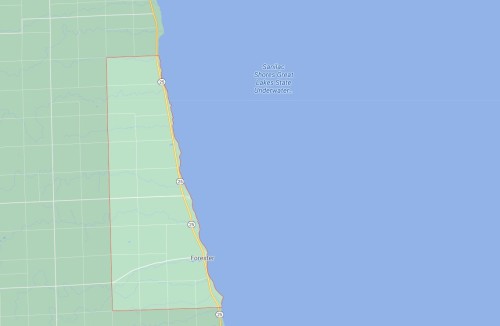 ​The shores of #LakeHuron in Forester Township, #Michigan are said to be #haunted by the #spirit of a teenage girl named Mary Jane “Minnie” Quay, who committed #suicide on April 27th of 1876 at the age of fifteen. The tragic story of #MinnieQuay is considered by many to be one of Michigan’s most famous #folklore tales, with many different versions of the story being told over the years. In one popular version of the story, Minnie Quay is engaged to a sailor who is killed at sea which drives her to commit suicide, but very little #historical evidence is available to validate these claims. Newspaper articles published around the time of her #death, however, allude to some type of scandal or other gossip surrounding Minnie which may have caused her to plunge herself from a dock into Lake Huron, ending her own life. Some historians speculate she may have become #pregnant out of wedlock or had an #affair, while others even claim the young woman was involved in some type of #prostitution ring. After her death, Minnie Quay’s family even requested an autopsy to determine if #rumors surrounding her #pregnancy were true, but the results were undetermined. Ever since, those walking along the shores of Lake Huron claim to encounter the #spirit of a young #woman in a white dress believed to be Minnie Quay. Some even claim that her #ghost tries to urge others to commit suicide as she did by luring them into the lake. Others report hearing the disembodied sounds of a woman crying and moaning with grief. ​In the years following her death a popular #folk song was even written about her, called The Ballad of Minnie Quay.

The Ghost of Minnie Quay, Forester Township, Michigan:(Not my…