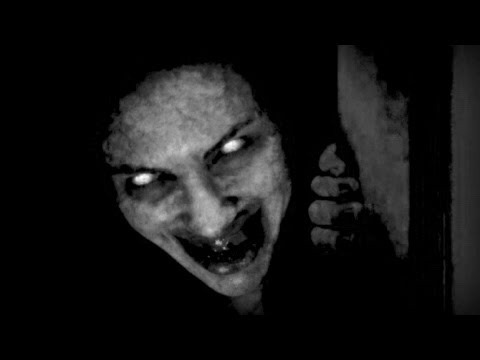 The Demon of Detroit was a haunting in Detroit Michigan in the 1960s. Mr and Mrs Adams, their children and pets, moved into the house and sensed something was wrong. The children avoided a back bedroom of the home,the room was small, but big enough to fit a bed and dresser. Because Mr Adams worked long hours, he would sleep in the room after he got home from work. Adams, believed that the room was perfect, because no one would enter and disturb him. When sleeping in the room, Mr Adams had feelings of being watched, and vivid nightmares about the bloody body of a decomposing woman.

After explaining the nightmares, he decided to resume sleeping in the master bedroom. When he went back to sleeping with his wife, the nightmares stopped.
However when Mr Adams mother would visit, she would stay in the back bedroom. She told her family that while in the room, she would hear noises from the closet. Mr Adams mother was so frightened, that she cut her trip short, and refused to enter the room again. In a similar situation, a family friend was staying in the room, and had experienced a figure looking at him though the open door. He went to investigate and the light that was on turned off, and he stumbled into the kitchen trying to find the figure. When the lights turned on, he saw Mrs Adams at the sink.

What was odd about this is that is that due to the time being after midnight, Mrs Adams would most likely be in her pajamas, however the figure he saw was wearing a fancy coat and dress. All the sudden the two heard a loud scream from the back bedroom, and a rotting odor manifested in the kitchen. The door slammed shut and caused the two to be frightened. After being told by his wife and friend about the situation Mr Adams decided to sleep in the room, to prove that they didn’t experience anything. When he was drifting off, he heard his name being called. He called out to his wife, thinking she was asking how he was, but got no answer. When he turned around, he saw a grotesque face looking at him. The face was inches away from him, and was moving its lips despite no words coming out.

After running out of the room and being comforted by his wife and friend, they noticed the same odor as before. After he calmed down, and told his family and friend what he saw, Mrs Adams gathered the children and the dog, and left for her parents house in another part of the city.