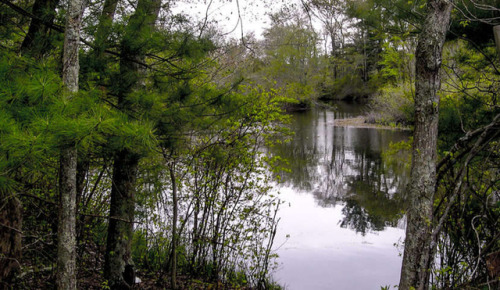 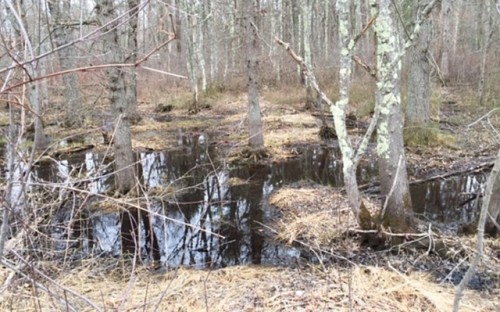 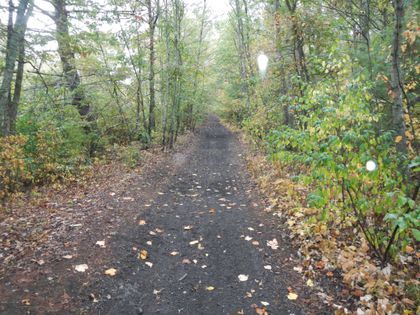 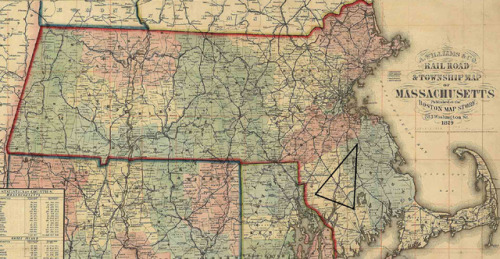 The #BridgewaterTriangle refers to an area of approximately 200 square miles in southeastern #Massachusetts where a significantly higher amount of #paranormal and #extraterrestrial activity is allegedly observed. It is said to be one of the most mysterious and #haunted places in the #UnitedStates, with residents from several different towns frequently reporting encounters with #UFOs, paranormal entities such as #spirits, #demons, and #poltergeists, and mysterious #cryptids such as #Sasquatch, Thunderbirds, #Pukwudgies, and other enigmatic #folklore creatures. During periods of heightened paranormal activity, locals also report witnessing large numbers of black helicopters that fly above the #woods and marshlands silently, which many believe is due to the mysterious creatures and UFO sightings in the area. Although no official explanation for the paranormal phenomena within the Bridgewater Triangle exists, many parapsychologists and other experts have theorized that the location is located within some type of energy #vortex which gives energy to the entities residing there. Many also note that the center of the Bridgewater Triangle lies near the #HockomockSwamp, which is said by local #NativeAmerican tribes to be a source of great #spiritual energy, as well as a sacred resting place for the #dead.
​
Click here to read more: www.ghostquest.net/haunted-massachusetts.html