Tales of Black Rock House The Nursery Considered to be one… 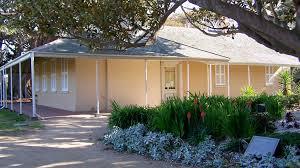 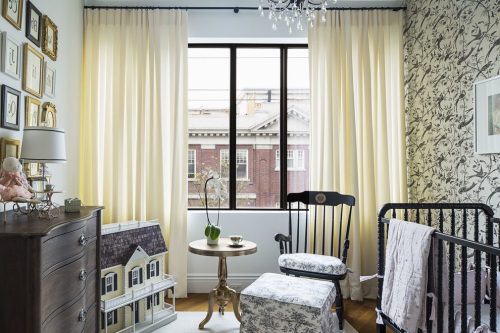 Considered to be one of the more ‘quieter’ rooms at Black Rock House the Nursery makes people feel uneasy for variety of reasons.  It may not be one of the more active rooms at Black Rock House, but it is not without its quirks, and even the odd experience or too.  The Nursery is decorated to reflect what Nursery would look like back in the 1800’s complete …. with a small collection of aged porcelain dolls.

The dolls often leave guests feeling uneasy with some unable to enter the room.  It is important to point out that we don’t believe any of these dolls are haunted of course, some people just have a thing about creepy looking dolls – especially when walking around in the dark.  It also doesn’t take away from the fact that people often feel sick and dizzy when in this room.  On many occasions over the past few years, guests have said they have felt what they can only describe as a child either holding their leg or holding their hand.  What is interesting is that people report this sensation from the same spot in the room every time.

One of the more memorable experiences in this room occurred during the first year of conducting tours.  With a small group of people inside the room, we all sat and watched as a clothes rack seemingly lunged forward and fell to floor with a loud thud.  While there was someone nearby, video footage revealed they did not touch it and were not close enough to knock it over.  We have also tried stomping around to see if vibrations in the floor would topple it over.

One of the more interesting facts to this room is that is a trap door on the floor that leads to the underground cellar.  Is this a clue to the use of the underground cellars?  Many have speculated that there are underground tunnels leading to the beach and that they were used as an ‘escape’ for the family who were high profile as Charles Ebden was Victoria’s Eccentric Auditor General.

Tales of Black Rock House The Nursery Considered to be one…