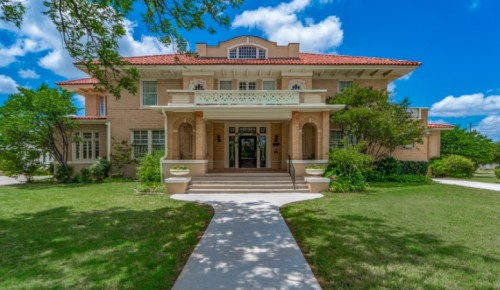 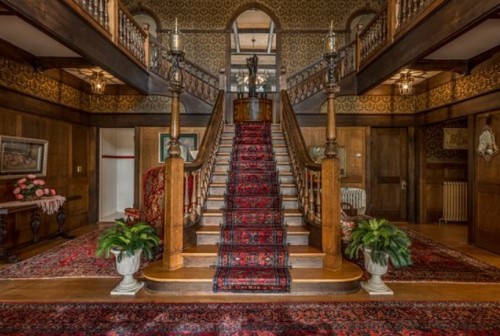 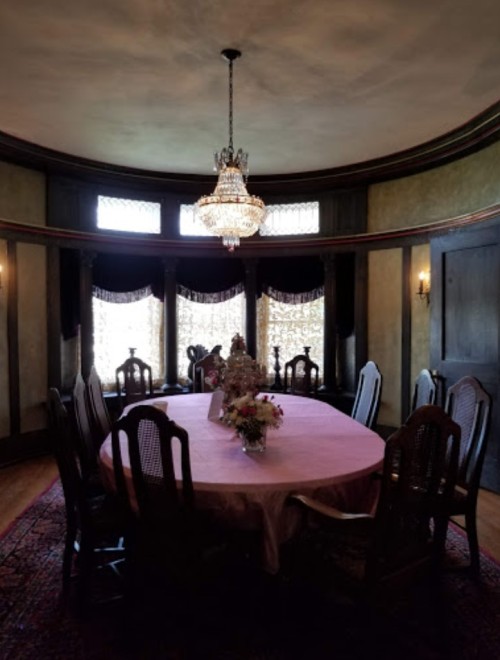 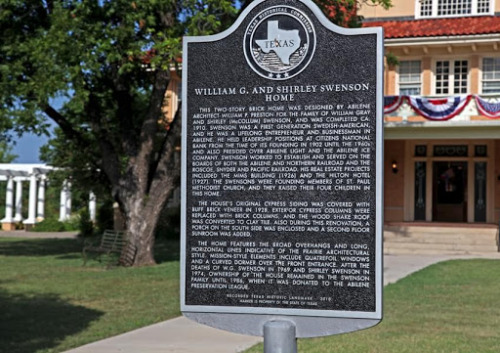 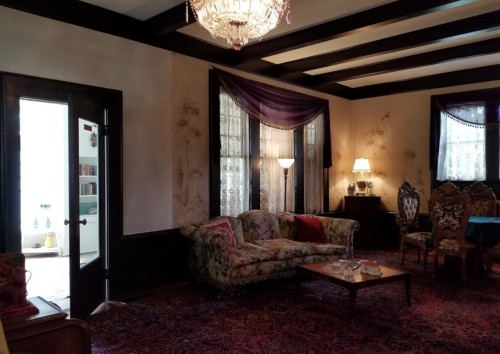 The Swenson #House Historical Society in #Abilene, #Texas was constructed as a private residence in 1910 by a wealthy businessman named William Gray Swenson and his wife, Shirley. William Swenson was heavily involved in the development of the Abilene Street Railway Co., Citizens National #Bank, Abilene Light Co., and other #infrastructure projects which were deemed critical to the town’s development and future #success. Mr. Swenson passed away in August of 1969 at the age of 89, and Mrs. Swenson passed away several years later in 1974. The home remained in the Swenson #family until 1986 when it was passed on to the Abilene Preservation League, which in 2018 became officially recognized as a nonprofit organization called the Swenson House #HistoricalSociety. The group now hosts guided #tours of the location for guests, as well as other #community events and seasonal gatherings such as #ghost tours during #Halloween, and winter #holiday parties. The historic Swenson Home is also said to be #haunted by the #spirit of a woman in a long, grey dress believed to be the late Shirley Swenson, who is often seen by guests attending events at the building. Her ghost is described as being #benevolent and #peaceful, and is often blamed for a variety of unexplained #paranormal phenomena such as lights flickering, electronic devices turning on and off by themselves, and doors which appear to be opened or closed by an unseen #entity. The Swenson House was added to the National Register of #Historic

Places in December of 1987.Click here to read more: https://www.ghostquest.net/haunted-places-texas-usa.html