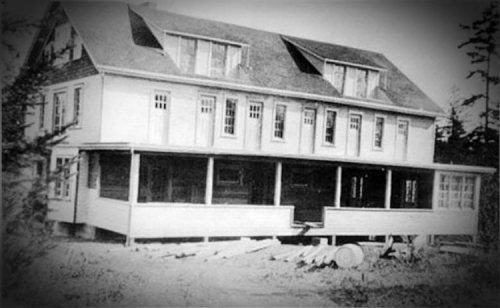 A century after the sanitarium’s operation and the ghosts of murdered patients still haunt the premises. During the 1900’s Linda Burfield Hazzard posed as a doctor and treated patients through extreme starvation. Hazzard’s treatment resulted in the death of over a dozen individuals. The spirits of her victims, particularly two boys named Jeff and Kyle are believed to haunt the grounds. Although the sanitarium is no longer standing, the concrete foundation and incinerator remains. Starvation Heights possesses a history that has not failed to capture national attention. The story of Starvation heights was profiled for the TV show “Deadly Women” and was featured on Ghost Hunters. The tragedy of this house has also been turned into a book and a play.