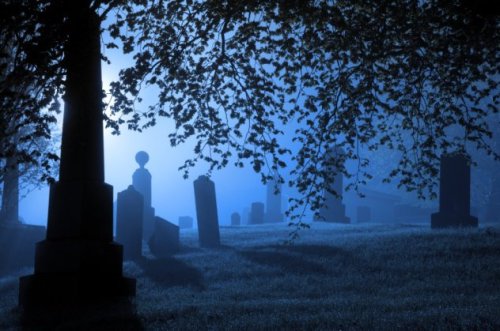 St. Andrew’s On The Red

St. Andrew’s on the Red, completed in 1849, is located in the town of Selkirk which is more or less a suburb of Winnipeg. It is the oldest stone church in Western Canada, and it may be the region’s most haunted, thanks to the spirits of former plague victims.Other apparitions are said to populate the church’s graveyard.

Eyewitnesses have reported seeing a ghostly man clad in black and a mysterious woman in white. Also, a disembodied pair of red eyes have startled visitors in the past, while a ghost car has been noted not far from the church’s main entrance.

If you are thinking about visiting the church or its graveyard, be wary: Those who’ve claimed to have seen the various apparitions also reported having terrible nightmares the following nights. Most of these nightmares apparently involved the gates of the cemetery, which rattle even though no hands are seen shaking them.