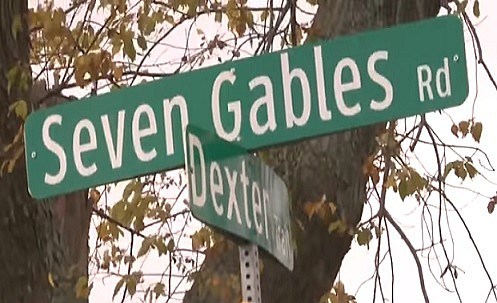 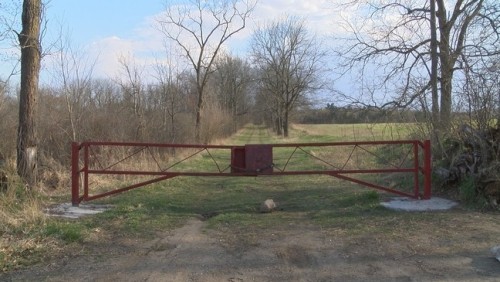 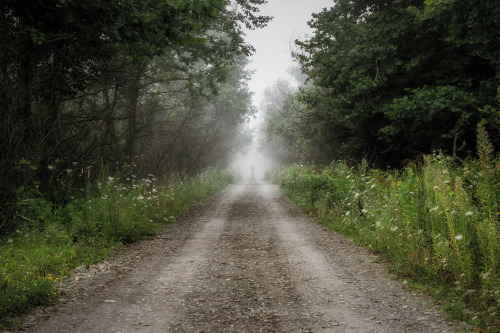 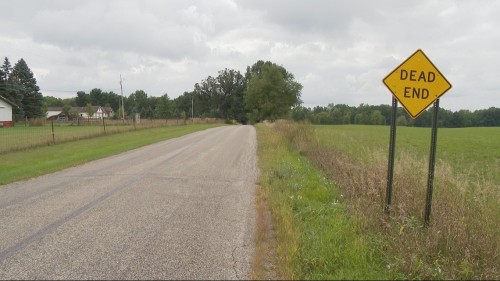 #SevenGables Road in Ingham Township is ​believed by many to be one of the most #haunted roadways in the state of #Michigan, and is the subject of several well-known #UrbanLegends and #folklore tales. The most popular #UrbanLegend told by townsfolk claims that Seven Gables #Road and its surrounding 694 acres of #woods are #cursed by a woman who was accused of practicing #Witchcraft during the late 1800’s. Although no #historical evidence exists to verify this claim, many believe the roadway to be haunted by the woman’s #spirit, along with a number of other unidentified #apparitions and #ShadowFigures which are allegedly seen by motorists #driving at night. Others report hearing disembodied voices, screams, footsteps, and the sounds of loud, heavy breathing, and some pedestrians walking along the road at night even report being choked or #attacked by an unseen #entity. The area is also said to be surrounded by a dark, #evil presence which is felt by all who enter. In 2019, Seven Gables Road was investigated by a locally renowned #psychic #medium named Tammy Schuster, who believes the #paranormal phenomena at the location are due to some type of #portal or gateway for #spirits which is allegedly located in the woods behind the gated area at the end of the road. During her visit to the location, Tammy Schuster was also able to locate the remains of a foundation from an old #home which is believed to be where the #witch of Seven Gables Road once lived.​