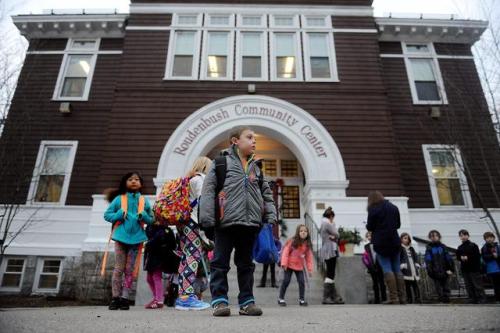 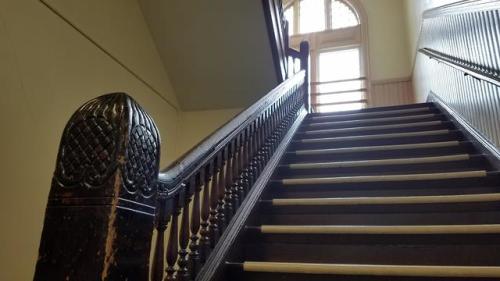 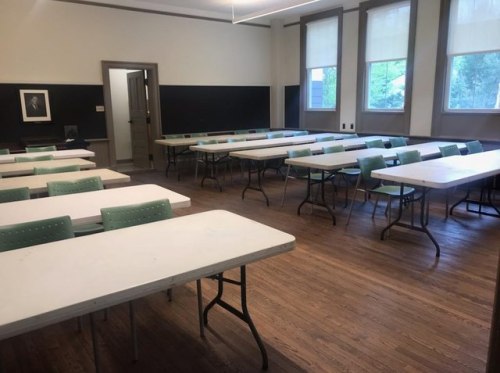 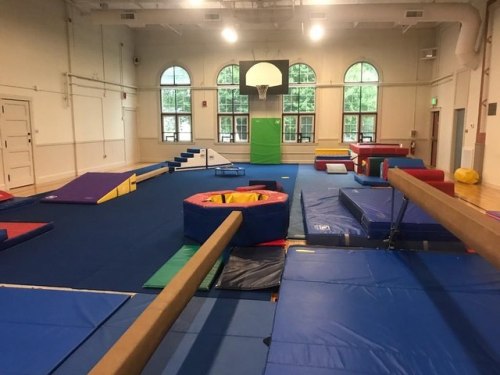 Established in 1897 as the Westford #Academy, the Roudenbush Community Center in Westford, #Massachusetts is said to be #haunted by the #spirit of a teenage #girl named #Jenny. Custodians and other employees working after school hours often report encountering the girl’s #apparition, as well as students attending classes during the day. Many who claim to have witnessed Jenny’s #ghost describe the girl appearing as a gray, #foggy mass, which has earned her the nickname; The #GrayGhost. In 1928 the Westford Academy was sold to the town of Westford and used as the town’s public #HighSchool, which later adopted the image of The Gray Ghost as the school’s official #mascot.