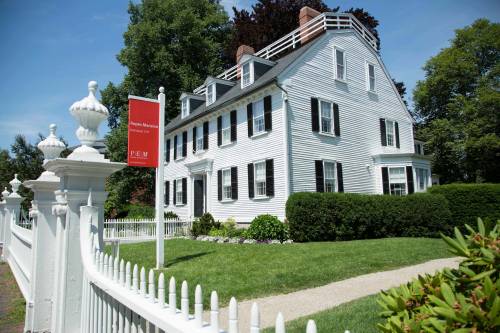 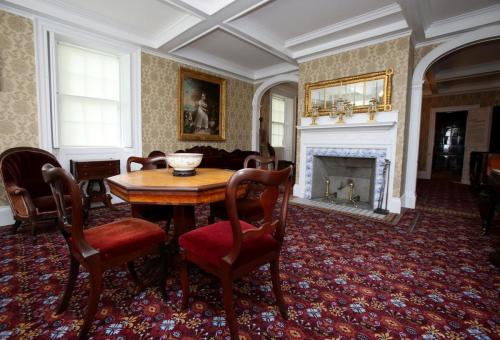 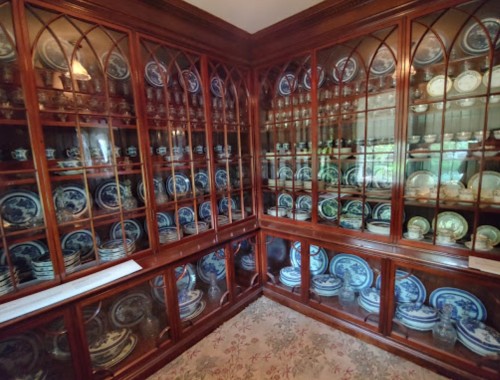 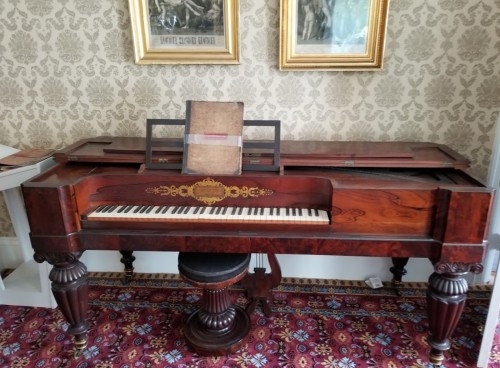 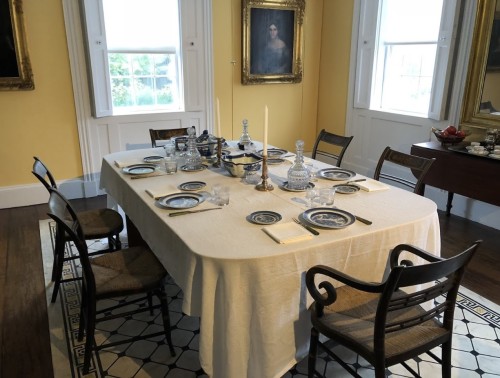 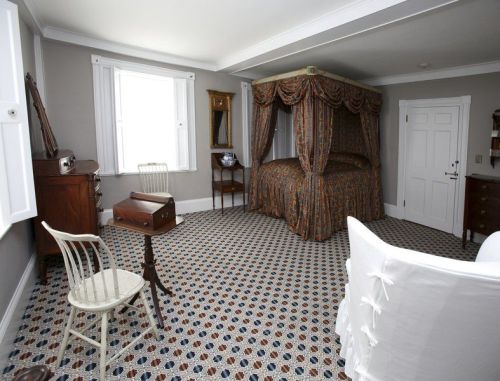 The Ropes #Mansion in #Salem, #Massachusetts was constructed in the late 1720’s by a man named Samuel Bernard, who passed away at the location in 1762. Samuel Bernard also had four wives throughout his lifetime, two of which passed away in the house in 1743 and 1753. Their #spirits are rumored to haunt the location, as well as the #ghost of a man named Judge Nathaniel Ropes, who died of #smallpox in March of 1774. In 1839, Nathaniel Ropes’ daughter, Abigail, was burned alive after the hem of her dress caught #fire while she was carrying hot coals to one of the mansion’s heating stoves. Those visiting Ropes Mansion often report witnessing the ghost of Abigail Ropes (sometimes referred to by the nickname, “Nabby”), or hearing the sounds of her disembodied screams and cries of pain. Others report being touched by an unseen hand, or feeling a strange presence, especially in the #garden area.