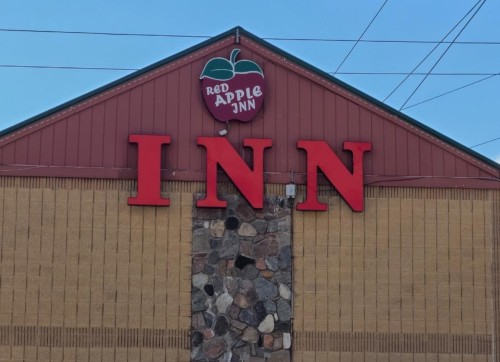 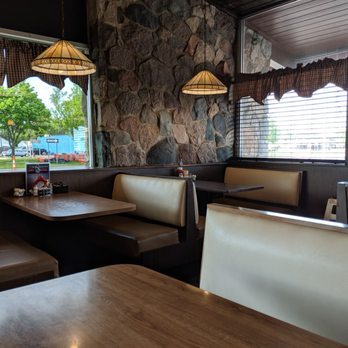 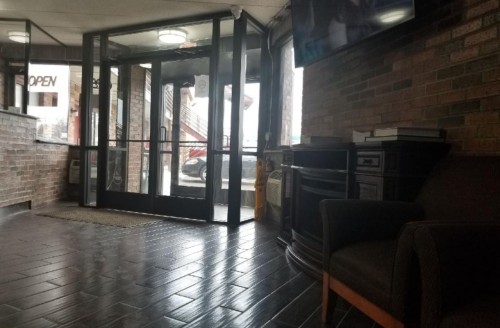 The Red Apple #Inn in #Wayne, #Michigan was constructed in 1972 over the site of a lumberyard that had previously burned down. According to one popular #UrbanLegend told by locals, Room 17 is said to be haunted by the #spirit of a man who was shot to #death by a former #waitress during the 1980’s after refusing to leave a tip at the #bar, however no record of a #murder or any similar #crime happening at this location exist to confirm these claims. Many staying at the Red Apple Inn have allegedly reported experiencing a variety of unexplained #paranormal phenomena, such as objects being misplaced, rearranged, or moved around by an unseen #entity, lights flickering or turning on and off by themselves, or feeling sudden unexplained cold spots and chills. In spite of these claims however, very few firsthand accounts from employees or guests are currently available for reference, and many argue that stories of a #ghost #haunting Room 17 are nothing more than rumors. Despite this, #GhostHunters still frequently request to stay in Room 17 to conduct paranormal investigations, especially during the #Halloween season.