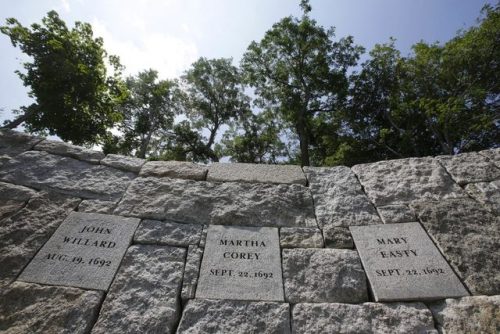 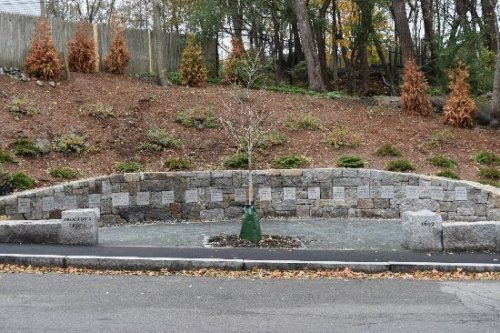 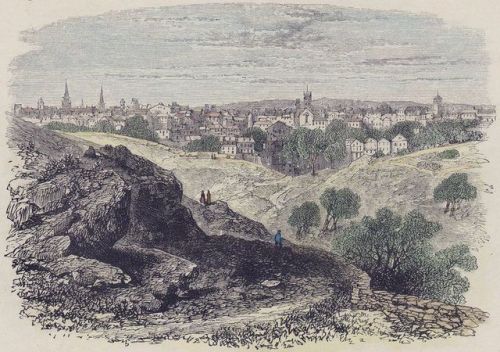 Between February of 1692 and May of 1693, nineteen men and women were found guilty of #witchcraft and sentenced to death by #hanging at a location now known as Proctor’s Ledge, which sits on a hill overlooking the town of #Salem, Massachusetts. In July of 2019 a #memorial was built at the site of the hangings, which until 2016 was believed to be located at the nearby #Gallows Hill. Tourists visiting the memorial often report witnessing #apparitions and #spirits, as well as experiencing other unexplained #paranormal phenomena, such as sudden cold spots or drops in temperature, or feeling the presence of an unseen entity.