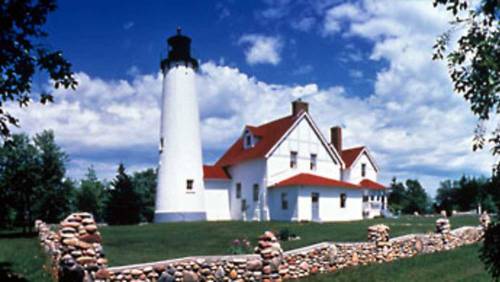 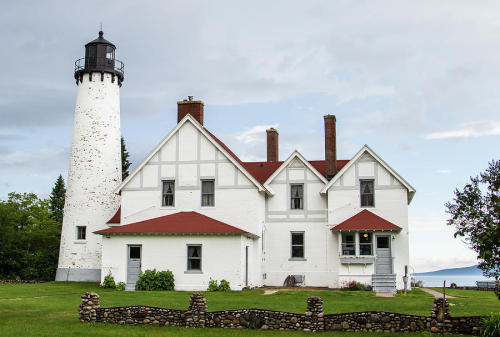 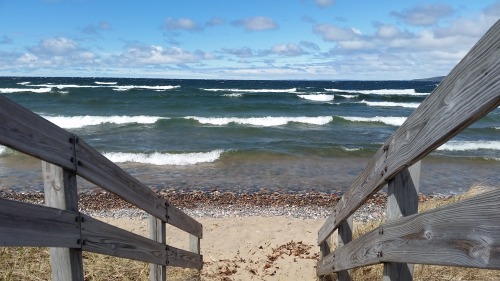 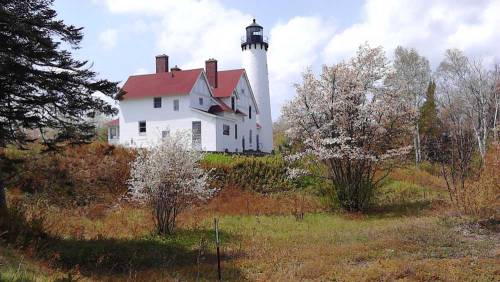 The Point Iroquois Light in Brimley, #Michigan was constructed in 1870 to mark the division between Whitefish Bay and St. Mary’s River. The light remained active until 1963, and is now used as a #museum and tourist destination. In 1662 at the location where the Point Iroquois Lighthouse now stands a group of #Iroquois warriors were killed while attempting to raid a settlement of #Ojibwe tribesmen. Those visiting the #lighthouse and adjoining museum often report witnessing #apparitions, #orbs, and #ShadowFigures, believed to be the #spirits of former members of the Iroquois tribe. Another spirit said to #haunt the location is that of a young girl who was found after being mauled to death by a bear, whose apparition is allegedly seen by tourists before mysteriously vanishing.