Our Phantom NannyThis is a first-person account told by one… 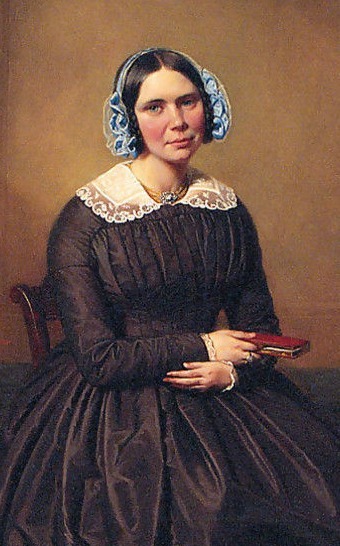 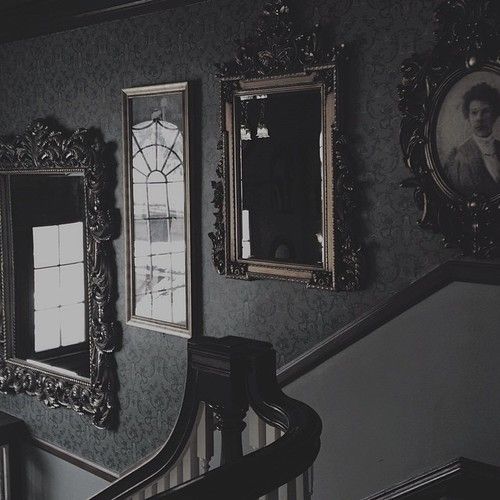 This is a first-person account told by one mother.

When our daughter turned six months old, I began to notice a change in her behavior. Something unusual was going on.

I would walk into her room to find her babbling and laughing—as if she were interacting with someone.

When I would hear her cries of distress, I would head to her room to comfort her only to find she had stopped. She would often be cooing happily.

It was as if someone else had gotten to her first and comforted her.

I noted these incidents and didn’t think much of them—that is until one late evening. I was working on a report that was overdue in my home office when a noise from the hall distracted me.

I looked up and caught a glimpse of a woman’s reflection in the hallway mirror.

She appeared to be standing near the front door. She was tall, her dark hair was pulled back into a severe bun, and she was wearing a Victorian dressing gown.

When I walked to my office door to take a closer look, her reflection disappeared.

The home we lived in had been in my husband’s family for generations so we felt she might be a deceased relative looking over our daughter.

As the months passed her interactions with our daughter became more frequent.
Near my daughter’s first birthday, my husband and I were awakened by her cries. We both got up to check on her. This was when I heard odd noises coming from the baby monitor.

My husband grabbed my arm and put his fingers to his lips. We stopped and listened. There was the unmistakable sound of a female voice singing a lullaby.
My daughter’s cries ceased and we heard her say, “Night, night.”

My husband then ran to her room to check on her. Everything was fine. But this incident freaked us out. We had our home cleansed a short time later.

Since there have not been any more appearances by our phantom nanny.

Our Phantom NannyThis is a first-person account told by one…