Old Burial GroundIf you thought this only happened in the… 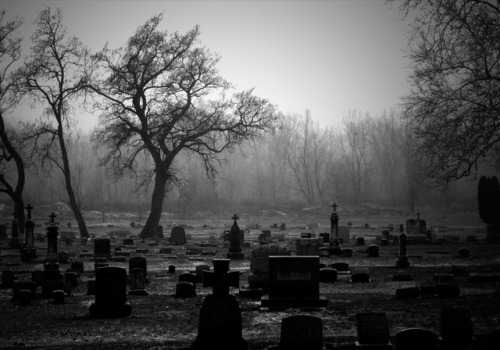 If you thought this only happened in the movies, then you would be dead wrong. Helen Weisensel, a woman from Jefferson County, Wisconsin, discovered a long-forgotten cemetery underneath her house. During repairs to the foundations of the house, a workman was surprised when he uncovered the human skull of a man buried in the 1840s. The remains of a small child and more were eventually uncovered. After an investigation it was revealed that the cemetery had been sold many years before, and at the time it was a common practice to only move the headstones and any prominent citizens, but to leave the rest of the graves behind.

Despite what you must be thinking, Weisensel claims that she hasn’t experienced anything weird or paranormal inside her home thus far, and after a fifteen-month delay her home was fully repaired regardless of the bodies still resting beneath it.

Old Burial GroundIf you thought this only happened in the…