Oak Park in Lansing, Michigan:Initially the site of the… 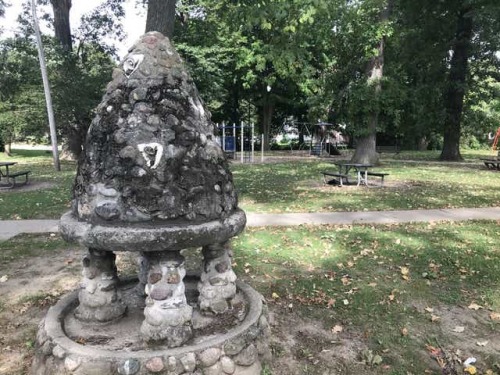 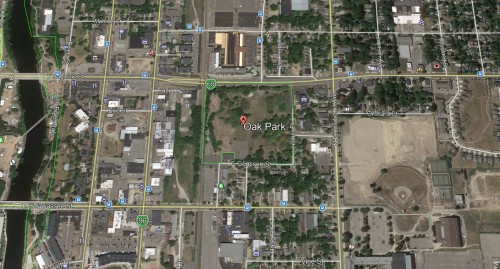 Initially the site of the city’s first #cemetery, Oak Park in #Lansing, #Michigan is said to be #haunted by the #spirits of a number of unidentified men and women whose bodies were left behind when the old cemetery was relocated during the mid 1800’s. Many historians have noted that during the 1800’s, poor and indigent townsfolk were often buried in unmarked graves, which may have resulted in some of the deceased being forgotten at the old cemetery. Although most are unaware of Oak Park’s #macabre #history, many report encountering the #apparitions of men and women dressed in 1800’s-era clothing, especially surrounding a large, stone #fountain located near the middle of the #park. Others report feeling a strange, eerie presence, as if being watched by an unseen #entity.

Oak Park in Lansing, Michigan:Initially the site of the…