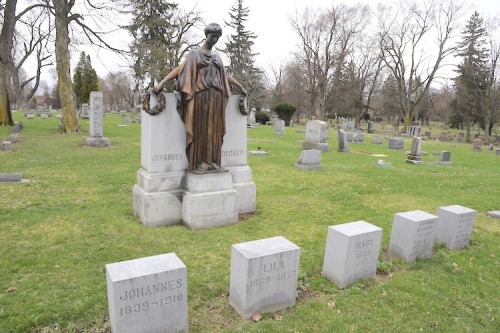 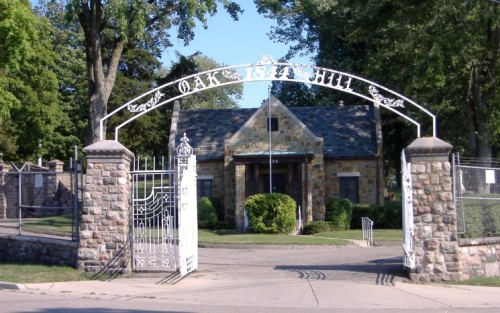 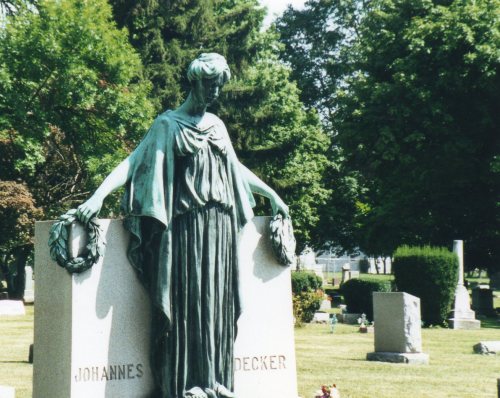 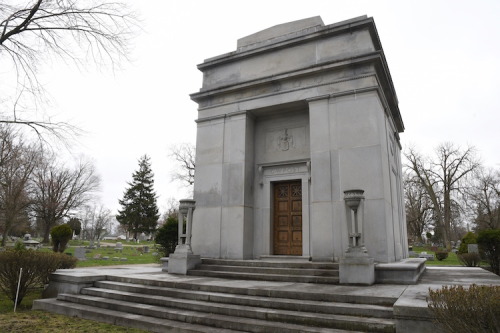 In 1910 a woman named Johannas Decker was ​buried at Oak Hill #Cemetery in Battle Creek, #Michigan alongside a large statue of a #Greek goddess. Beginning in the 1940’s, locals began to report witnessing the #statue at Mrs. Decker’s grave appearing to weep late at night, most notably on Sunday nights, and nights when the moon is full. Despite many skeptics who claim a #scientific explanation for this phenomenon is possible, many in #BattleCreek believe the statue is #haunted. Over the years, the story of the crying statue has come to be known as The #Legend of Crying Mary, due to many who incorrectly believed the statue was of the virgin Mary.