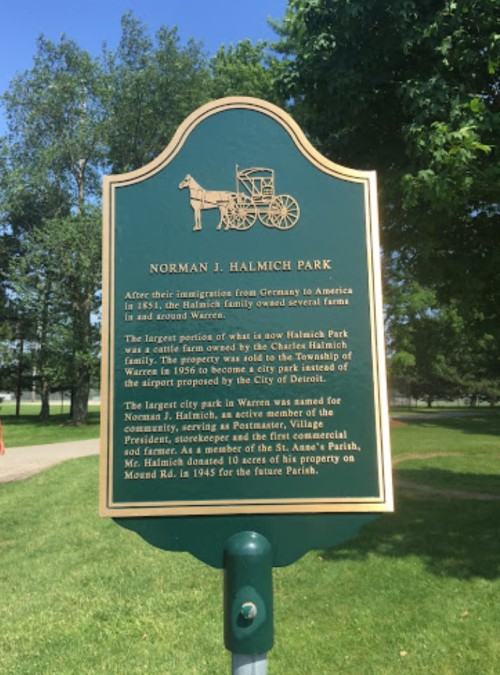 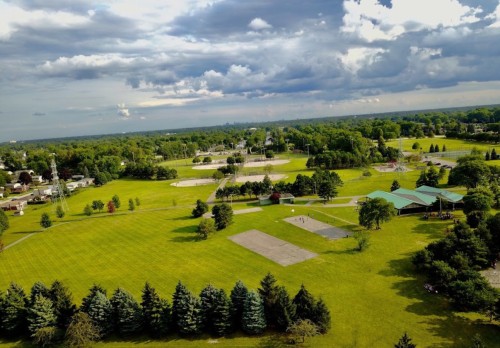 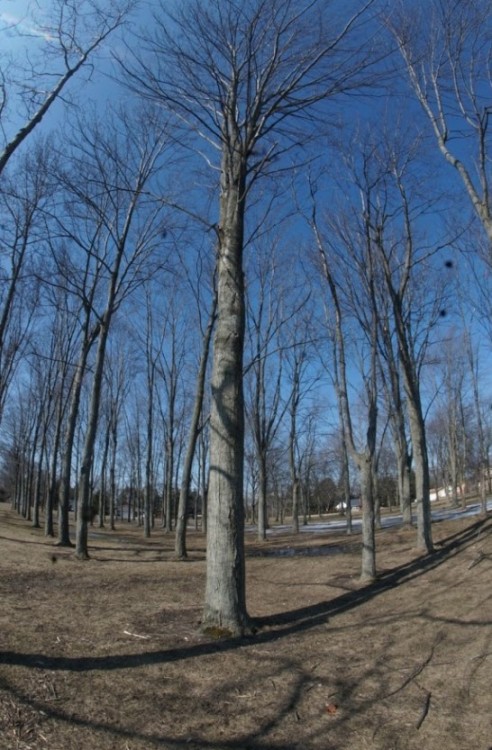 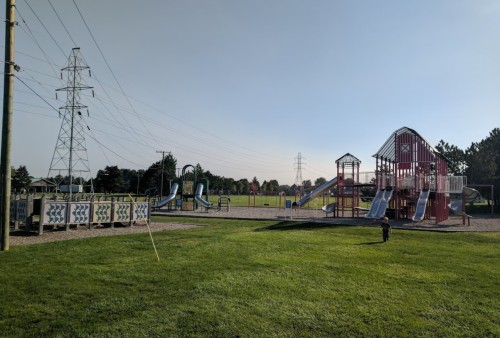 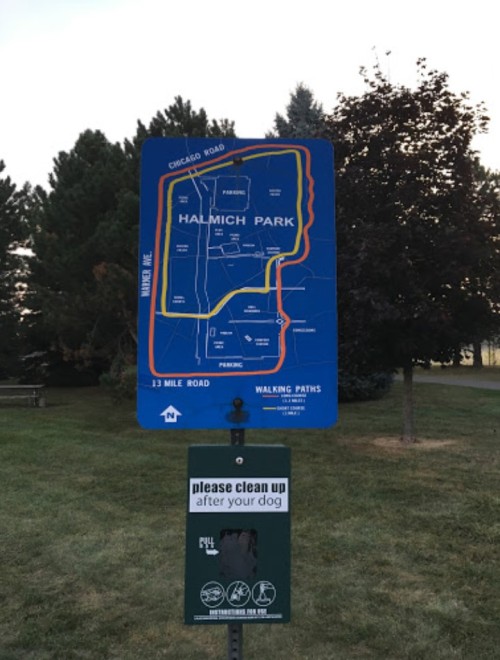 Norman J. Halmich #Park in #Warren, #Michigan is an 80-acre #nature park which offers amenities such as a #playground, walking trails, and #picnic areas, and serves as a #habitat for dozens of local mammals, birds, and amphibian species. It was originally constructed in the 1850’s as the Halmich family farmstead before being purchased by the city of Warren for use as a park in 1956. Those walking through Halmich Park’s wooded areas late at night often report witnessing robed #apparitions, #ShadowFigures, #phantom vehicles, and mysterious glowing #orbs, as well as experiencing a variety of other unexplained #paranormal phenomena, such as disembodied voices and screams, or feelings of being watched by an unseen #entity. Motorists driving on the roads surrounding Norman J. Halmich Park at night sometimes also claim to witness a shadowy figure that appears in the middle of the road before mysteriously disappearing, with some even reporting feeling as if their vehicle has collided with the figure, only to find that the road is empty. On several occasions similar incidents have been reported to the local #police for #investigation, only to find that no evidence of a collision is present at the scene where the incident occurred. These sightings are most frequently reported by drivers on Thirteen Mile Road.