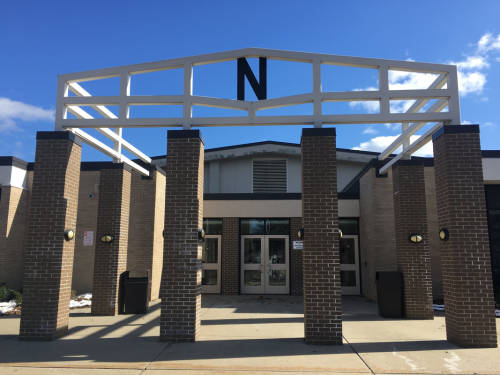 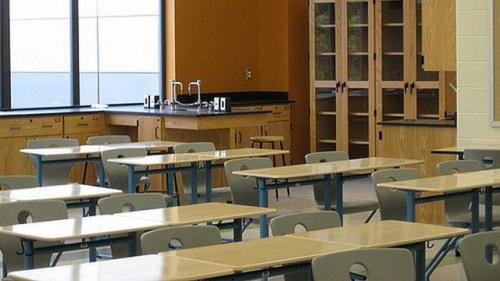 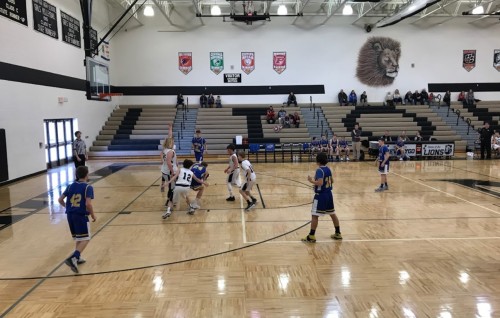 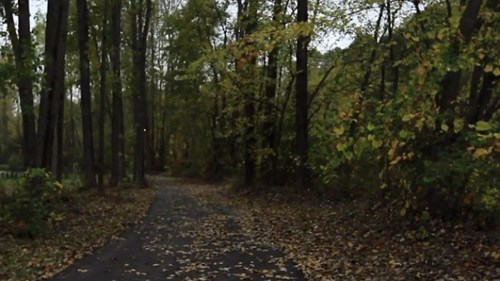 Newaygo #HighSchool in Newaygo, #Michigan is rumored to be #haunted by the #spirit of a former #student who was killed after being bit by a #rattlesnake in 1985. According to stories told by students the girl dressed in only #black, and was considered a social #outcast by classmates. She often spent time during study periods in a small patch of #woods located near a large #pond by the #school where she would listen to #music, read #books, eat, and smoke #cigarettes by herself. Its said that one day while the girl sat alone on a rock she was bitten on the hand after failing to notice a rattlesnake coiled up nearby. Although no evidence exists to verify these stories and faculty members claim no student was ever killed by a #snake while attending the school, some still claim to encounter the spirit of a female student wandering the wooded area behind Newaygo High School, watching students from a distance.