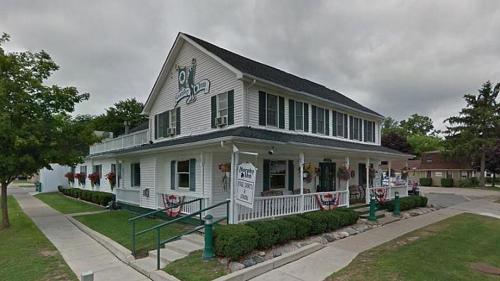 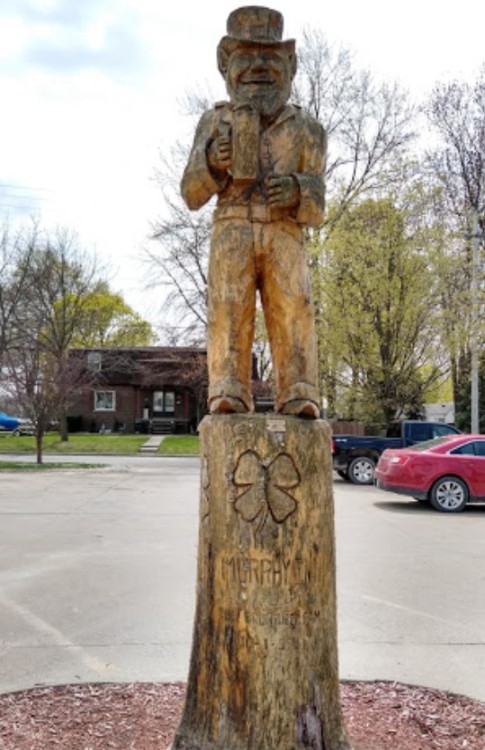 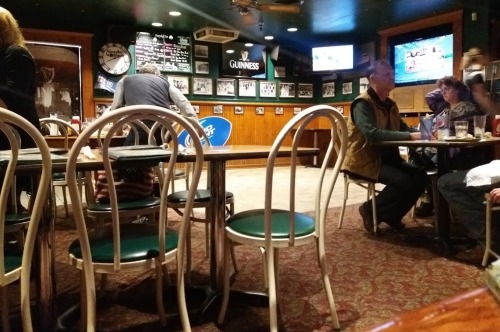 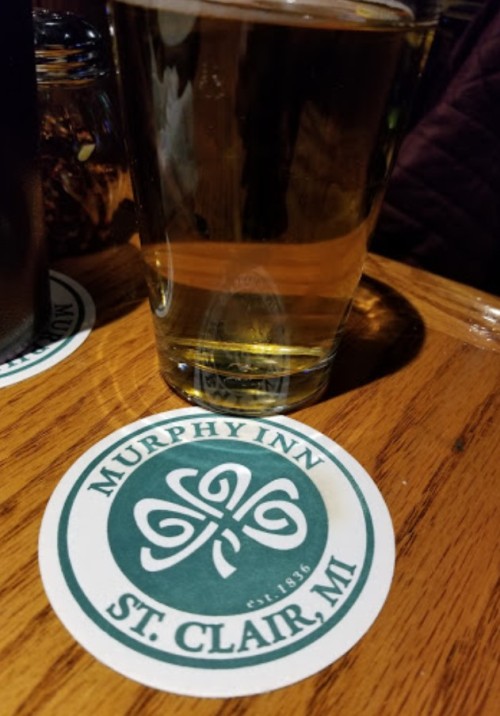 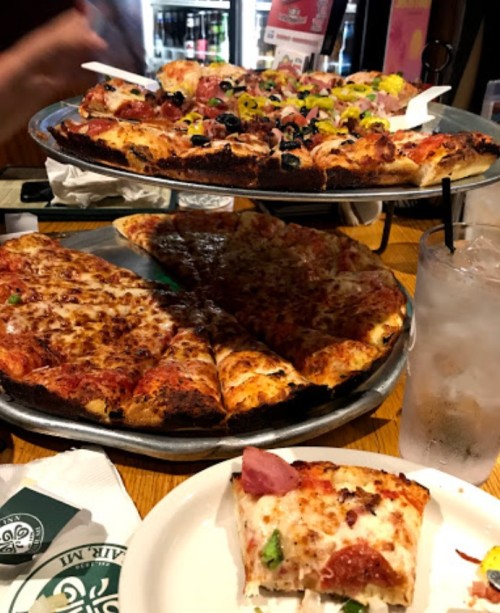 The Murphy #Inn in St. Clair was constructed in 1836 as a boarding house called The Farmers Home, and is renowned as being one of the oldest operating inns in the state of #Michigan. It was renovated in 1937, and now serves as an #IrishPub and #restaurant with seven rooms for overnight guests. Those staying at the inn overnight often report encountering the #spirit of a woman wearing a long, white dress from the 1800’s, as well as experiencing a variety of other strange #paranormal phenomena, such as doors slamming shut by themselves, disembodied voices and footsteps, and feeling a strange presence, as if being watched by an unseen #entity. Employees working at the Murphy Inn have also reported hearing the disembodied sounds of a woman’s voice calling their name at night, and guests taking pictures at the location over the years have allegedly captured images of a misty #apparition in photographs. During one #ParanormalInvestigation, a group of investigators allegedly witnessed the outline of a woman wearing a long dress on an infrared #camera, which many suspected was the ghost of the #LadyInWhite. Many employees at the Murphy Inn have also noted that the Lady In White is most frequently encountered in the Devonshire Room and Lancaster Room, however her identity and the reason for her presence are unknown.