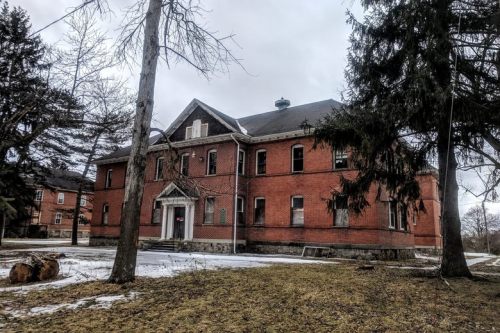 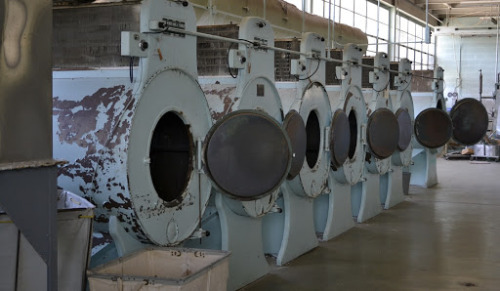 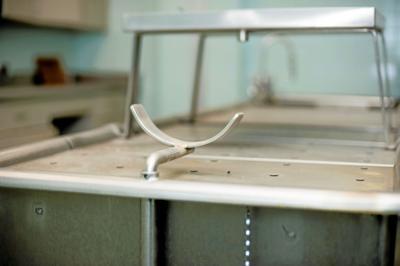 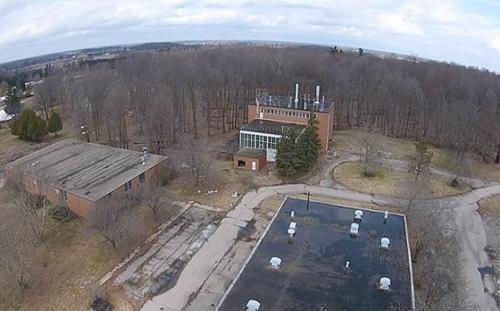 The Mount Pleasant Center in Mt. Pleasant, #Michigan was first established by the United Methodist #Church in 1892 as the Mount Pleasant Indian #BoardingSchool. The 300-acre #school consisted of 11 buildings, and was one of several similar institutions funded by the #UnitedStates #Congress in an attempt to reeducate #NativeAmerican children and indoctrinate them into #American society. Students at the Mount Pleasant Center were taught #religion as well as other vocational skills, and were disciplined severely for disobeying the strict rules set in place by caretakers. For example, children who spoke in their native tongue had their mouths washed out with soap, and even breaking a minor rule resulted in students being beaten with a belt or rubber hose. The boarding school even had its own #cemetery on site where children who passed away were buried, including up to 700 former #students who are believed to have been buried in unmarked graves, and an additional 174 whose final resting places are marked with #headstones. In 1934 the Mount Pleasant Center was reopened as a school for mentally ill and criminally #insane young men called the Michigan Home & Training School. Stories of #abuse and neglect at the school continued during this time, with many historians also noting that living conditions were poor due to the lack of qualified staff members and #teachers. The location was renamed to the Mt. Pleasant Regional Center For Developmental Disabilities during the 1970’s, and remained open until 2008. Between 2008 and 2016 the majority of the old school’s buildings were demolished, however many believe the remaining buildings and the surrounding property to be #haunted. Many urban explorers and others investigating the old Mount Pleasant Center report witnessing shadow #apparitions and spectral figures, as well as hearing the sounds of disembodied voices, footsteps, whispers, and moans. Mount Pleasant Center was added to the National Register of #Historic Places in February of 2018, and is currently owned by the Saginaw Chippewa Tribal Nation.