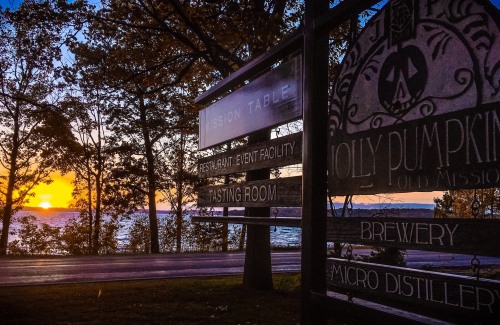 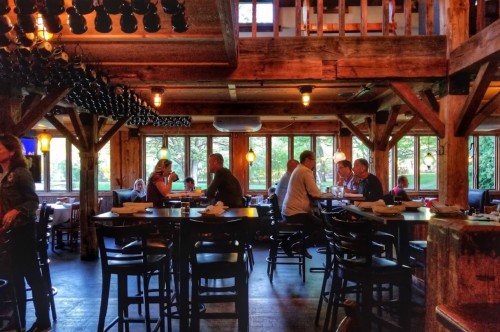 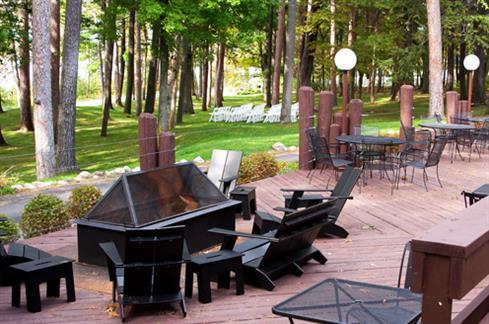 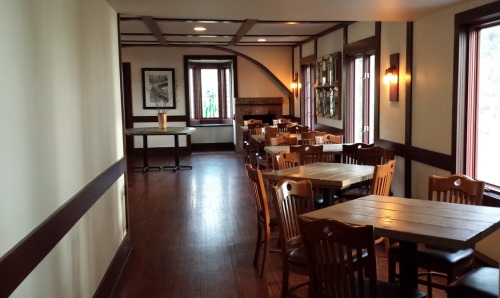 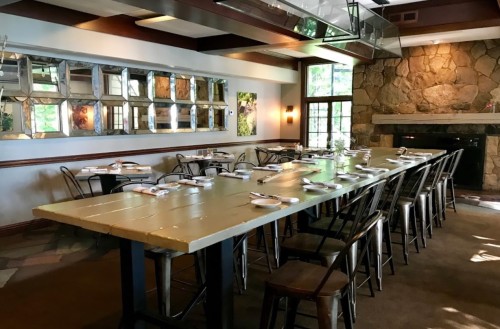 The building which now houses the Mission Table #Restaurant and the Jolly #Pumpkin Restaurant in #TraverseCity, #Michigan was constructed in the 1860’s as a #farmhouse. In 1909 it was purchased by a #wealthy lumber baron named Charles F. Stickney, and his wife Jennie, who resided there until their #deaths in the late 1940’s. In 1959 the old farmhouse was renovated for use as a restaurant called the Bowers Harbor #Inn, at which point employees and patrons began to report encountering the #spirit of a woman believed to be the #deceased Mrs. Stickney. In later years the Bowers Harbor Inn was divided into two separate #restaurants, called the Mission Table Restaurant, and the Jolly Pumpkin Restaurant & #Brewery. In addition to witnessing Mrs. Stickney’s #ghostly figure reflected in windows and mirrors, current and former guests at the old Bowers Harbor Inn have also reported experiencing lights flickering, doors opening and closing by themselves, and faucets in the bathroom being turned on and off unexpectedly. Many also report witnessing objects such as dishes and silverware being moved by an unseen #entity, or pictures being torn from the walls by a mysterious force. Employees working at the old restaurants at night have also reported hearing strange disembodied sounds, like metal chains rattling, and heavy objects being thrown to the floor or dropped from shelves. Motorists driving by the old building often report witnessing the silhouette of a woman standing in one of the windows late at night when the building is believed to be empty. One popular #UrbanLegend claims that Mrs. Stickney actually committed #suicide after finding out her #husband, Charles had been having an #affair, however this story has been debunked by local #historians as being false, with many noting that Mrs. Stickney passed away in March of 1947 after years of struggling with #diabetes and #HeartDisease. Many who believe the old building to be #haunted have also theorized that the #spirits of several of the farmhouse’s former occupants who passed away in the house may also haunt the location.