Midget MansionAs the legend goes, in the early 1920s a wealthy… 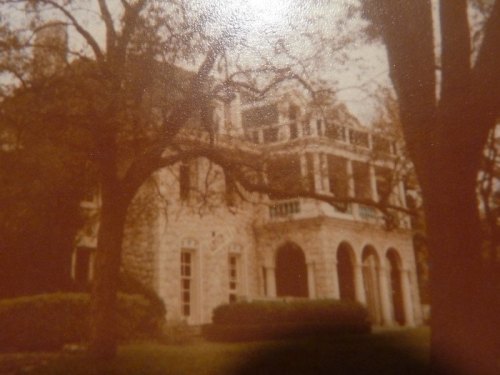 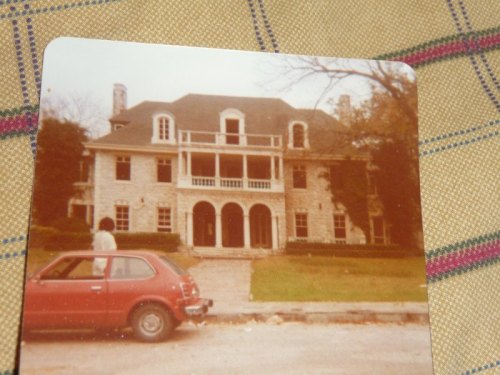 As the legend goes, in the early 1920s a wealthy family of little people, father mother and two children, moved to San Antonio. The father had made a lot of money appearing as a midget in Hollywood movies. He had always resented having to live in houses that were built for normal sized people. So with his money he designed and constructed a tiny mansion for his family. It was entirely built to scale, down to the last detail. Tiny stairs, tiny toilets and door knobs close to the ground. He also built several tiny houses next to the mansion that were the servants quarters.

But, for some reason, he hired normal sized people as housekeepers and servants.

Possibly because of the discrimination they had faced all of their lives, the midget family are said to have hated normal sized people. They took their anger out on their servants, treating them very poorly. The servants were forced to live and work in tiny, cramped and very confined spaces that were intended only for little people. The midget family enjoyed watching their tall servants struggling to cope with their midget surroundings.

The mistreatment went on for a long time, until finally one of the servants snapped. In a fit of rage, he set fire to the mansion and unleashed an attack on the midget family with an axe as they tried to flee. As they lay dying, the crazed servant gathered up their bodies and stuffed them into a bedroom closet. Then he took his own life.

Firefighters managed to quench the flames and the horrible deed was discovered.

Maybe because of its bizarre history, the property remained vacant for many years. It came to be known by locals as Midget Mansion and neighbors said that it was haunted. They heard screams and saw figures moving about inside the house even though it was vacant.

People who have visited the mansion claimed to hear strange sounds of scratching coming from inside the walls. The sounds seemed to be loudest in the bedroom closet.

For years, this mansion has attracted hundreds of high school students on Halloween night who dare each other to knock on the front door and provoke the unseen inhabitants into action.

Midget MansionAs the legend goes, in the early 1920s a wealthy…