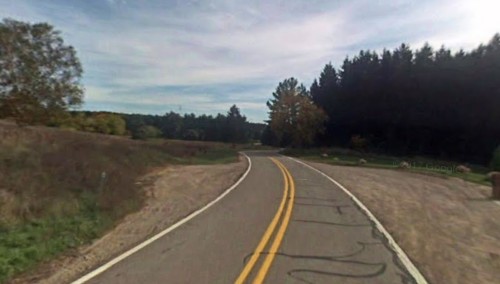 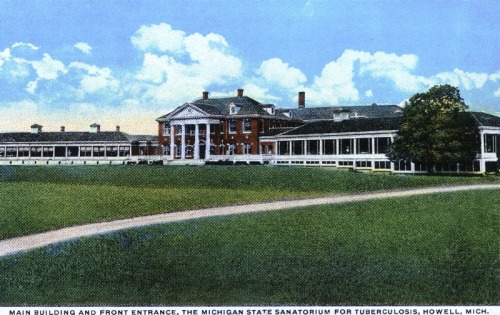 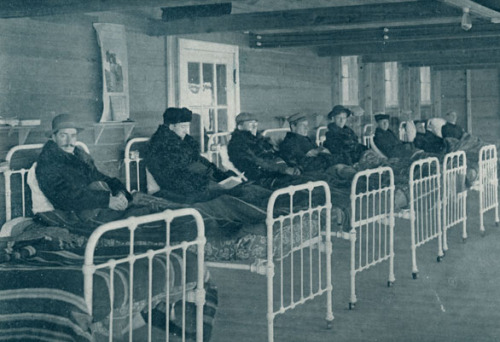 Michigan State #Sanitarium in Howell, #Michigan was constructed in 1907 as a #tuberculosis treatment ward. In 1958 the #hospital began to refocus on the treatment of mentally ill patients, and was renamed as the Hillcrest Regional Center For Developmental Disabilities. It was closed in 1982 and demolished in 1985, however many of the building’s old foundations and underground tunnels were simply buried, and still remain scattered throughout the facility’s 270-acre campus. Despite rumors of the location being haunted, the land where the old hospital once stood was purchased in 1987, and a series of luxury homes were constructed in a neighborhood that is now known as Georgetown Estates. Residents living in the new homes often report witnessing the #apparitions of former patients of the old hospital who died of tuberculosis, or mental patients who were subjected to inhumane medical experiments, such as lobotomies and electroshock #therapy. Others report feeling a strange presence in the area, or experiencing unexplained feelings of anxiety and sadness that subside upon leaving the location.