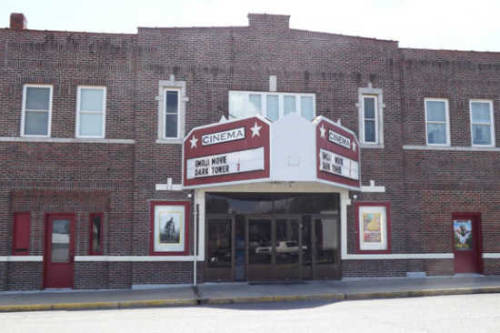 The Marshall Cinema in Marshall was discovered to have some unexplained ghostly activity by new owner Kim Thompson in 2015. What started out as an occasional odd occurrence, turned into frequent brushes with paranormal activity. Kim explained that it went from hearing noises now and then to people reporting seeing things. Then reports of actually being touched started coming in.

Kim had enough! She decided it was time to figure out what was really going on, and sent a request to Dead Files. They responded, and an investigations was done. Steve’s part of the investigation uncovered evidence of a deadly love triangle which led to a murder-suicide. Amy’s “read” of the ghostly activity concluded that the haunting was being done by a male spirit who is capable of controlling human beings that he comes into contact with.