Majestic TheatreThe Majestic is located in Chillicothe, and like… 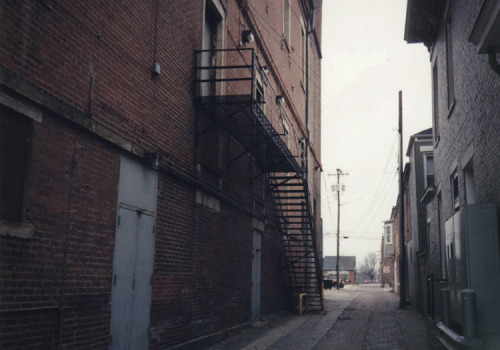 The Majestic is located in Chillicothe, and like many theatres, it lays claim to numerous stories of ghosts and spirits that still linger to tread the boards. Yet with the Majestic, it has the bloody history to back them up.  Built in the mid-19th century the building was first used as an opera house but in 1918, the theatre took on a new and grizzly role. During an outbreak of Spanish Influenza at a nearby military camp, the Majestic served as a morgue and autopsy theater for the rising number of corpses. The alley next to the theatre was awash with so much blood from the bodies that it earned the nickname the ‘Blood Alley’.

Today, the Majestic Theatre is a hotbed of paranormal activity. Mysterious fogs are known to drift around the theatre; people claim to see apparitions in the halls, and a dead body once appeared on the stage during a live performance. It is said the ghost of a little girl likes to run around backstage and through the dressing rooms, giggling and playing tricks and a more stoic man in a black suit is often spotted walking down the aisles of the theatre during performances.

Majestic TheatreThe Majestic is located in Chillicothe, and like…