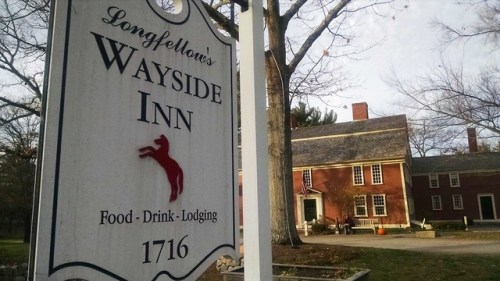 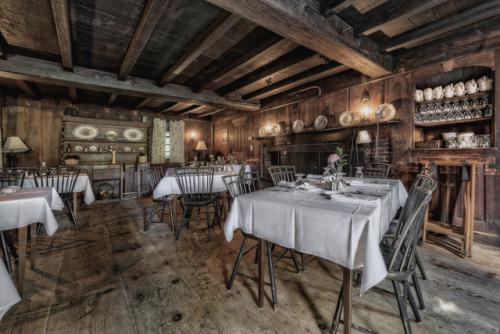 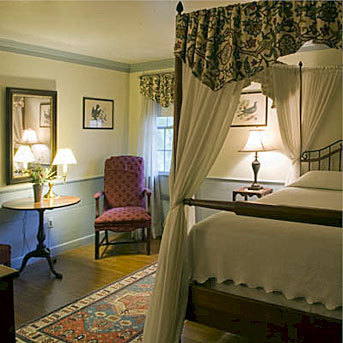 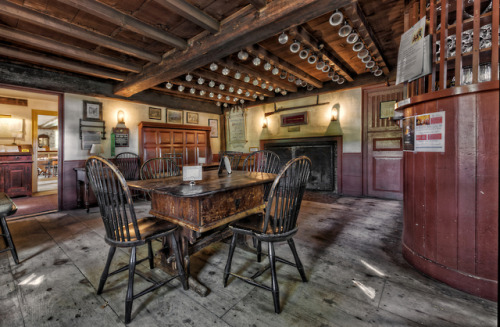 Longfellow’s Wayside #Inn & #Restaurant in Sudbury, #Massachusetts was constructed in 1707 as the Howe family home. The house was first registered as an inn in 1716, and is renowned as being the oldest operating inn in the #UnitedStates. It is also said to be #haunted by the #spirit of a woman named Jerusha Howe, who passed away 1842. Among locals, #Jerusha was known as “the belle of Sudbury,” and was often praised for her #piano playing and artistic ability. According to #legend, she fell in #love with a young man from #England whom she was engaged to. Just before their #marriage, the man left on an unexpected trip back to England and was never seen or heard from again. Some believe the man was #killed at sea while returning to #NewEngland for the wedding, while others suspect he simply had a change of heart and decided to start a new life. Jerusha Howe lived out the rest of her days at the inn, where it’s said she waited patiently until her #death for her #fiance to return. She passed away at the age of 45 having never #married, with many claiming she died of a broken heart. Ever since her death, those staying at Longfellow’s Wayside Inn have reported witnessing the spirit of Jerusha Howe pacing the halls late at night, still waiting for her lover to return. Guests staying in room 9 – Jerusha’s old room – also report hearing the sounds of disembodied footsteps, and smelling the unexplained fragrance of a woman’s #perfume. Others have reported hearing the disembodied sounds of a piano being played late at night.