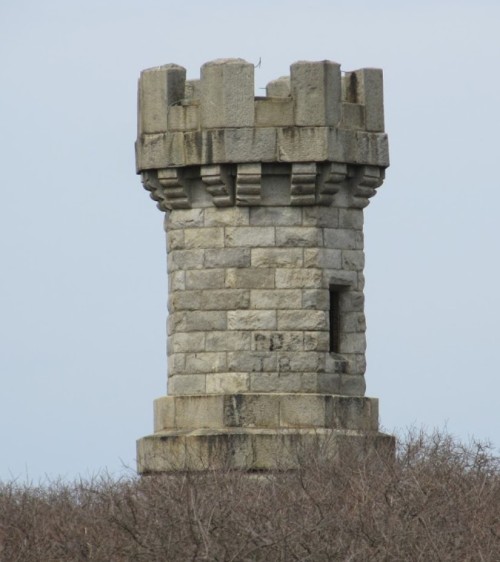 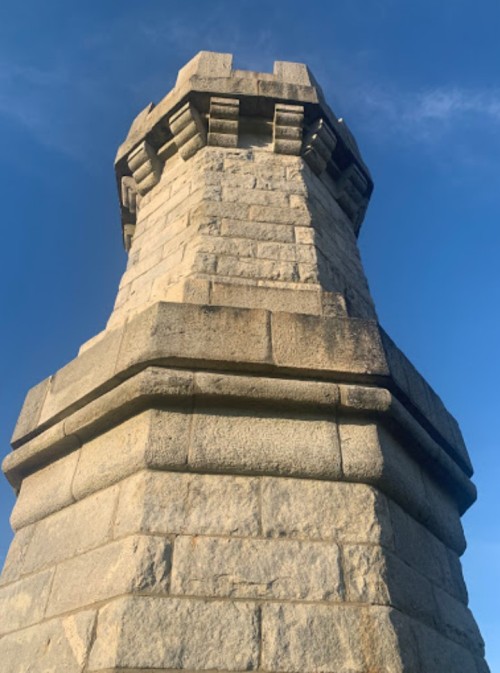 The Jenny Lind #Tower in North Truro, #Massachusetts was originally constructed in 1845 as part of the Fitchburg #Railroad Depot in #Boston. It was relocated to its current location in 1927 when the Fitchburg Railroad Depot was torn down. According to #legend, the old stone tower is said to be #haunted by the #spirit of a famous #opera singer named Jenny Lind, who gave a famous performance at the location in October of 1850. The performance was grossly oversold, and thousands of fans who were upset over missing the show began to #riot outside. Sensing the growing tension, Jenny Lind relocated the show from the venue within the old Fitchburg Railroad Depot to the top of the stone tower that would later become the Jenny Lind Tower. As she began to sing, the sound of her voice allegedly soothed the crowd below and ended the riot, making her performance at the Fitchburg Railroad Depot one of the most memorable in its 82-year #history. Now the location is rumored to be haunted by the #ghost of Jenny Lind, whose ethereal figure is often seen ascending the tower at night to once again perform from its summit.