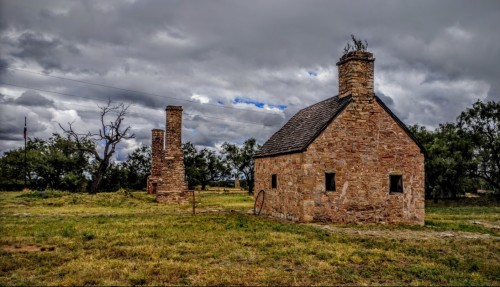 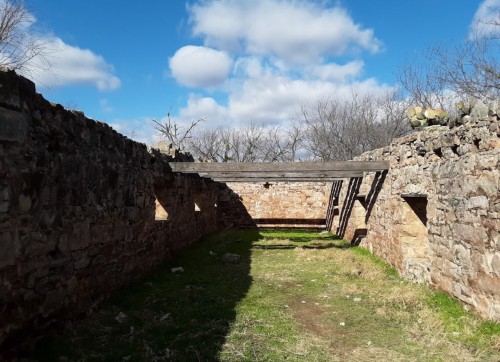 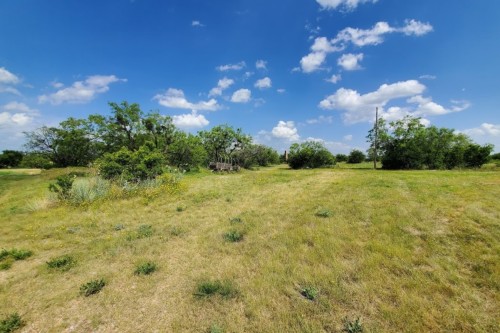 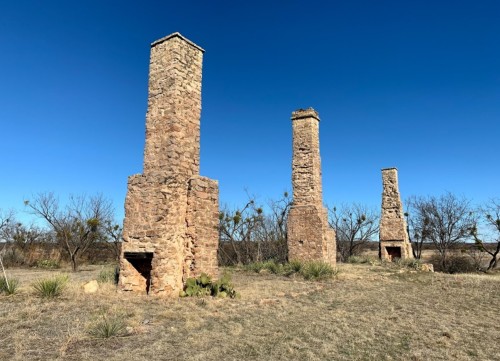 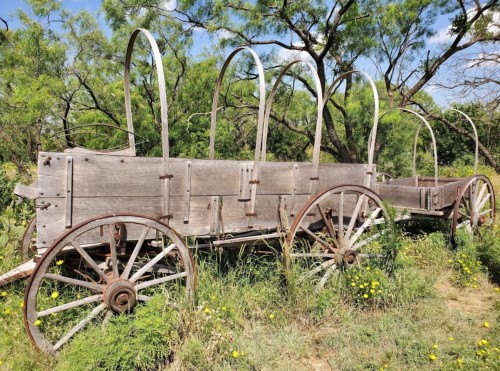 Ft. #Phantom Hill in #Abilene, #Texas was constructed in 1851 to protect #American #pioneers from hostile #NativeAmerican #soldiers. It was originally known as “The Post of the Clear Fork of the Brazos,” but was renamed Ft. Phantom Hill after guards stationed at the outpost allegedly began witnessing the #ghostly figures of Native American #warriors wandering the nearby plains. Ft. Phantom Hill was #abandoned in 1854, and in 1858 was recommissioned for use as a waystation by #mail carriers before being used as an outpost by #Confederate soldiers during the American #CivilWar. The location was permanently abandoned during the 1890’s and now serves as a #museum, tourist attraction, and state #historic site. It was added to the National Register of Historic Places in September of 1972, and is renowned as being one of the most well preserved historic sites in the state of Texas. In addition to witnessing the #spirits of former Native American tribesmen and women, locals also claim that Ft. Phantom Hill is haunted by the #spirit of a young #woman named Mona Bell, sometimes referred to as “The Lady In the Lake.” According to legend, Mona had arranged to meet her #boyfriend at the small lake at Ft. Phantom Hill after he had been away fighting in #WorldWarII. When he signaled to Mona by flashing his car lights three times she got into the vehicle but was strangled to #death by the man, who had heard rumors that the young woman was having an #affair while he was away at #war. Those visiting Ft. Phantom Hill Lake at night now claim to witness the spirit of a young woman believed to be Mona, as well as experiencing other unexplained #paranormal phenomena, such as car lights flickering, and other unexplained issues with electronic devices. Many who report encountering the spirit of The Lady In the Lake also note that she is often accompanied by a dense, #supernatural fog.