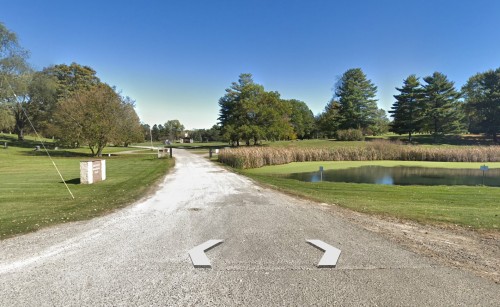 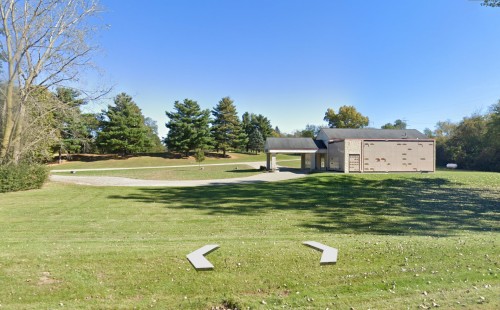 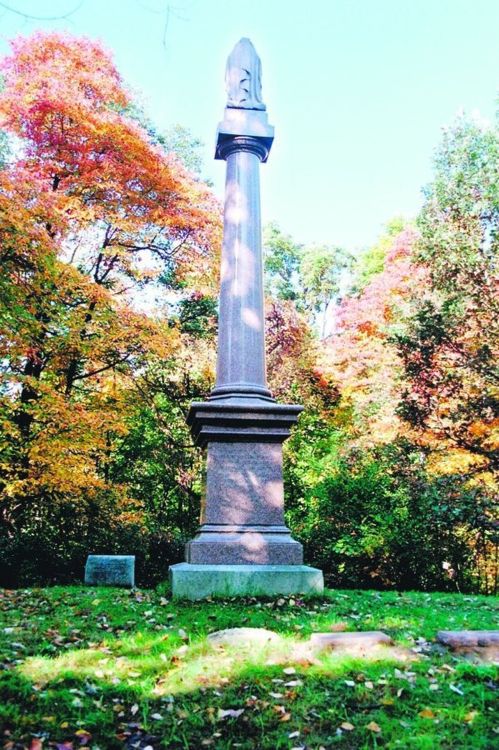 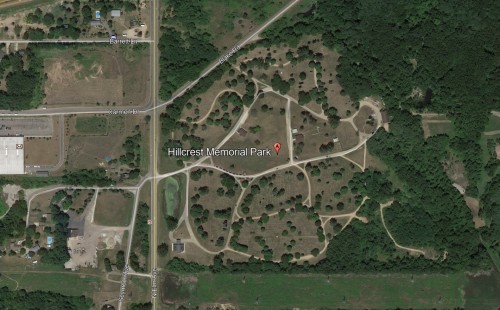 Hillcrest Memorial #Park in #Jackson, #Michigan was established in 1836 as Oaks #Cemetery. It hosts over 10,000 burial plots and is the final resting place of some of Jackson’s oldest pioneers and settlers. The #historic cemetery is said to be #haunted by the #spirit of a young girl named Mary McNaughton, sometimes referred to simply as “Little Mary,” who was allegedly buried alive on July 18, 1892 at the age of seven years old. According to legend, shortly after Little Mary’s #death her mother, Elizabeth, woke from a #nightmare where she dreamt that the young girl had been mistakenly buried alive. The dream frightened Elizabeth so much that she requested her daughter’s #grave be exhumed, at which point scratches were discovered on the lid of the coffin, indicating that the young girl had not been #dead at the time of her burial. Although no historical records are available detailing Little Mary’s exhumation, those visiting Hillcrest Memorial Park have reported encountering the young girl’s #spirit hovering around the area of her grave at night. Others also claim to hear the sounds of a young girl crying, or the sounds of scratching on her grave. Due to repeated incidents of #vandalism to Mary McNaughton’s burial site over the years, the McNaughton family plot is off limits to visitors.