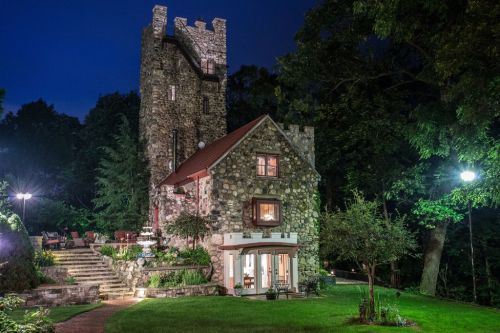 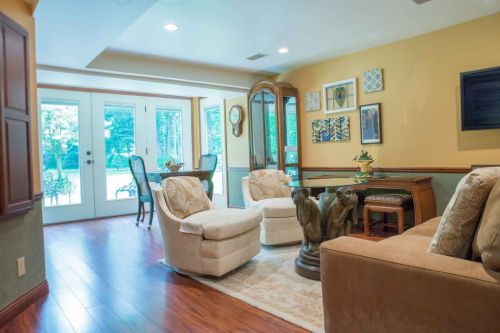 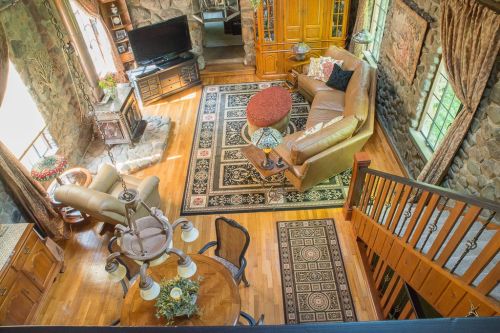 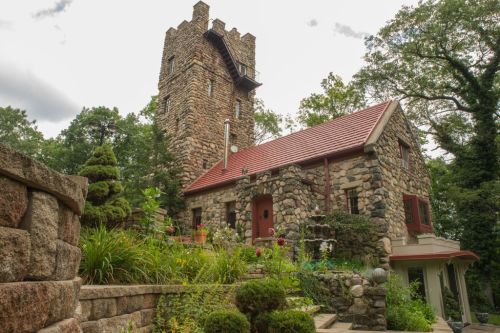 Helmer Castle in Jackson, Michigan was constructed as a private residence between 1927 and 1929 by a famous concert violinist named Max Helmer. It was modeled after a 5th century castle in Nuremburg, Germany that Mr. Helmer became infatuated with while touring Europe as a musician. Over the years rumors began to circulate that the location may be haunted by the spirit of Max Helmer, who resided in the old castle until his death in December of 1948. Although official records state that Mr. Helmer died of a heart attack, many at the time of his death suspected some type of foul play. Due to his reclusive nature while living and the mysterious circumstances surrounding his death, many urban legends and folklore stories exist surrounding Helmer Castle. In addition to being allegedly haunted, one popular folklore tale claims that the castle is guarded by a pack of demonic hounds, and surrounded by an impenetrable, ghostly mist that makes it impossible for the living to reach. Despite stories being passed down by locals for generations, previous owners of Helmer Castle deny any claims of paranormal activity at the location. In 1977 Helmer Castle was used as the setting for a low budget Horror film called Demon House. Helmer Castle is a private residence and is not currently open to the public under any circumstances.