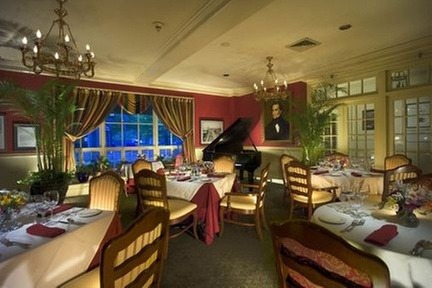 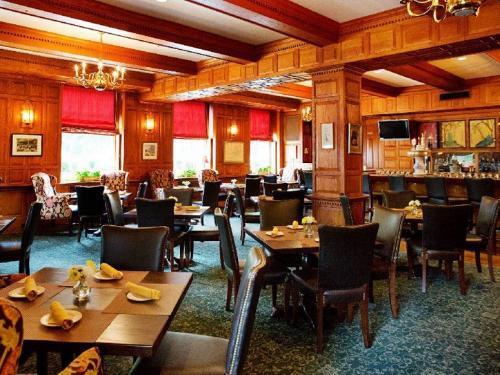 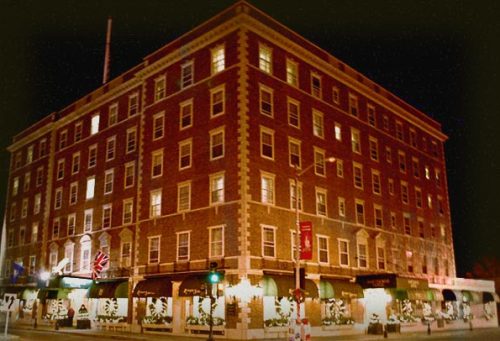 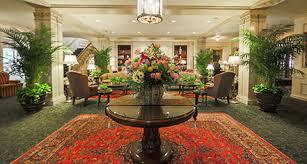 The 93-room Hawthorne #Hotel in #Salem, Massachusetts first opened in July of 1925, and is said to be one of the most #haunted hotels in the #UnitedStates. Those staying overnight at the location report witnessing #apparitions, as well as hearing disembodied voices and footsteps, or witnessing furniture and other objects being moved around or rearranged by an unseen entity. Others report witnessing flickering lights, experiencing unexplained temperature fluctuations, and feeling a strange presence, as if being watched by an unseen entity. Guests staying in Room 325 often report hearing the disembodied sounds of a baby crying, in addition to experiencing other unexplained #paranormal phenomena, such as lights and faucets turning on and off by themselves. Guests staying on the historic hotel’s 6th floor report awaking to the apparition of a woman pacing back and forth in the middle of the night, especially in Room 612, and others report experiencing an uncomfortable feeling, as if they are somehow not alone. During the 1970’s, the Hawthorne Hotel was used to film an episode of the popular television show, #Bewitched, and in 2007 the location was featured on an episode of #GhostHunters, where members of The Atlantic Paranormal Society (#TAPS) were able to gather evidence and confirm rumors of paranormal activity at the location.