**** GRAPHIC CONTENT WARNING: SOME READERS MAY FIND THIS STORY… 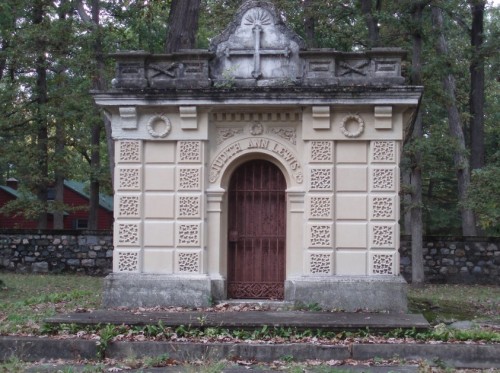 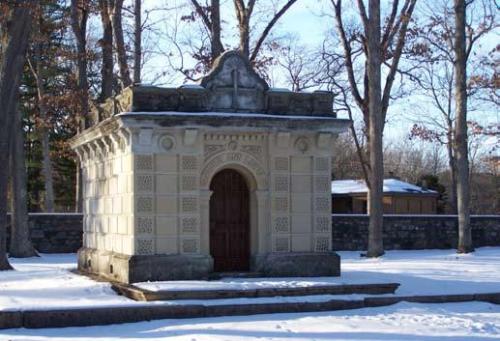 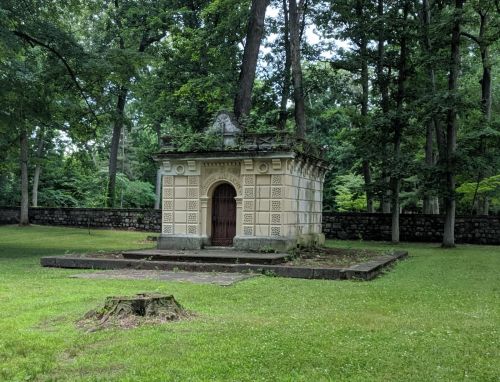 **** GRAPHIC CONTENT WARNING: SOME READERS MAY FIND THIS STORY DISTURBING OR UPSETTING ****

The Beeson #Mausoleum in Niles, #Michigan was constructed by a local entrepreneur named Strother M. Beeson after the #death of his mother Judith in 1869. That same year Strother Beeson’s son William and his wife Harriet celebrated the birth of their first son, Job Withrow Beeson, who passed away tragically on April 25, 1870 at just 11 months old. Job Withrow Beeson was laid to rest beside his grandmother at the #BeesonMausoleum, where he was visited every day by his grieving mother, Harriet. Every night following the young boy’s death, Harriet Beeson would remove his decaying body from its sarcophagus, and care for the deceased infant as if he were still alive. In addition to holding and rocking the boy, Mrs. Beeson would also change his diaper, bathe him, and even breastfeed the lifeless child’s corpse. Over the months Harriet Beeson began to fall deeper and deeper into madness, at one point claiming that her deceased child was afraid of the dark, which resulted in the Beeson family installing a carbine gas lantern at the mausoleum that remained lit continuously for many years. One popular #UrbanLegend goes on to claim that Harriet Beeson was sent away to a #MentalAsylum by the Beeson family after having a mental breakdown, and that she died while being held at the institution, however obituaries at the time of her death all cite her cause of death as tuberculosis, sometimes referred to as “consumption.” Harriet Beeson passed away on November 27, 1875 and was laid to rest at the Beeson Mausoleum next to her son in April of 1876. Since her death 9 additional members of the Beeson family have been buried at the mausoleum, which is believed by locals to be #haunted. Those visiting the old mausoleum have reported encountering mysterious #apparitions and ghostly figures, and hearing the disembodied sounds of a woman sobbing. Others have reported witnessing the #spirit of a woman on horseback, or hearing the sounds of a baby crying from within the Beeson Mausoleum late at night. The Beeson Mausoleum is located on private property and is not open to public visitation or investigation.

**** GRAPHIC CONTENT WARNING: SOME READERS MAY FIND THIS STORY…