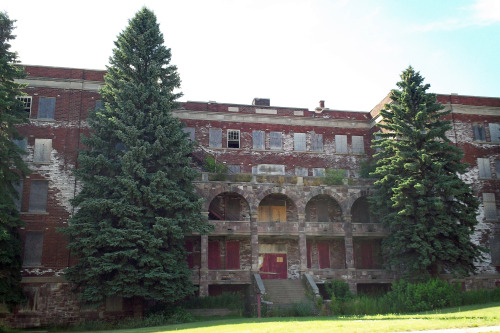 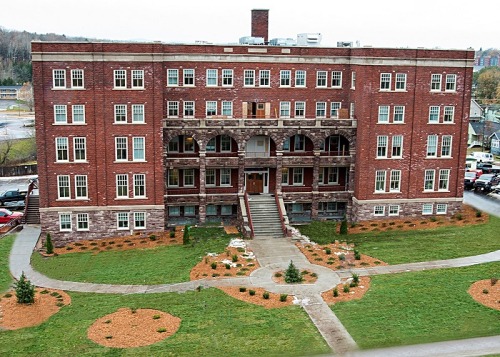 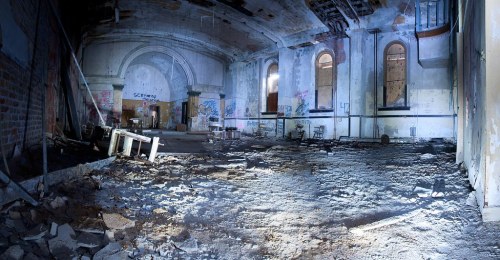 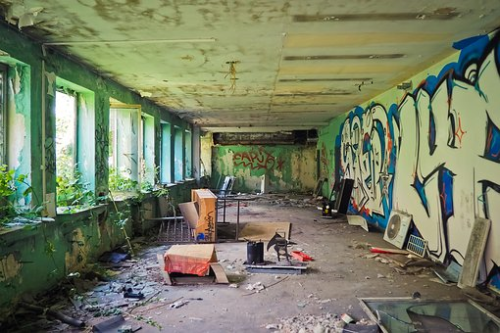 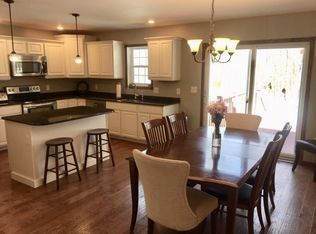 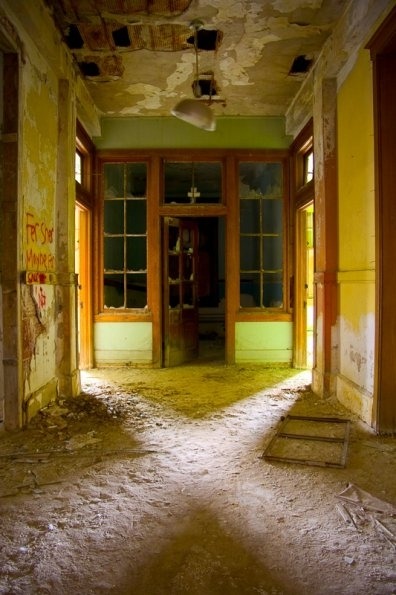 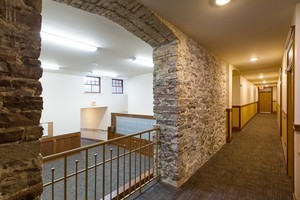 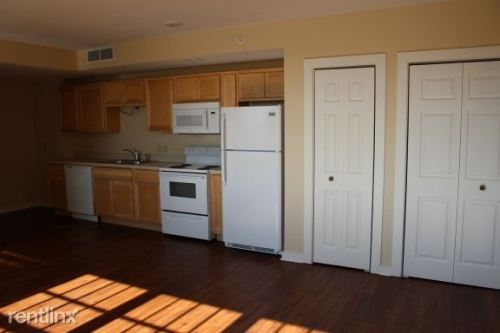 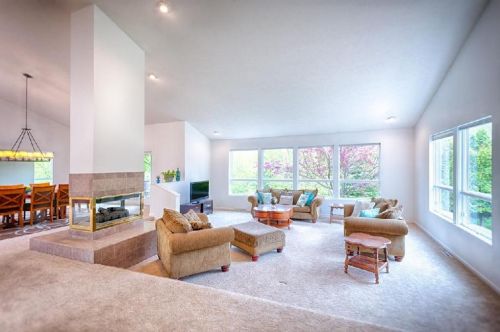 The Grandview Marquette #Apartments in Marquette, #Michigan were constructed in 1915 as the Holy Family #Orphanage, which housed hundreds of orphaned #children until its closure in 1967. During this time rumors began to circulate of the horrible #abuse and neglect suffered by children at the hands of Holy Family Orphanage caretakers, with many victims being subjected to cruel and extreme forms of discipline as punishment for breaking rules. The orphanage’s administration building remained open for a period of time after its closure, but was finally closed in 1981, at which point the #abandoned facility had already developed a reputation for being #haunted. In 2016 the building was renovated and reopened as a low income housing facility called the Grandview Marquette Apartments. One #spirit said to haunt the location is that of a young boy who was allegedly beaten to death by a nun, as well as a number of other children who passed away under suspicious circumstances. Many residents living at the Grandview Marquette Apartments have also reported hearing the disembodied sounds of children laughing or crying, witnessing glowing #orbs and flickering lights, or experiencing other unexplained #paranormal phenomena, such as objects being moved by an unseen #entity, or feeling a strange presence. One popular #UrbanLegend claims that during the building’s use as an orphanage a young girl died of #pneumonia after being locked outside during a #winter storm. According to legend, her body was put on display in the orphanage before being buried to discourage other children from breaking the rules. Although these rumors are unable to be confirmed, many residents have claimed to encounter the spectral figure of a young girl, or hear the sounds of disembodied cries of anguish.