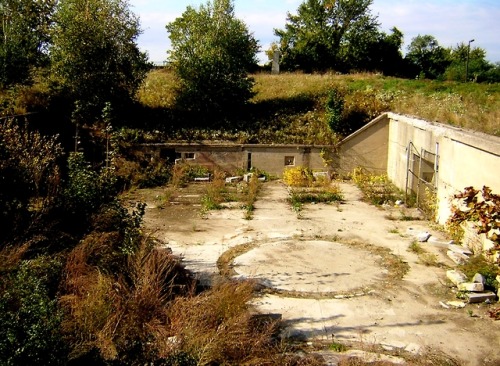 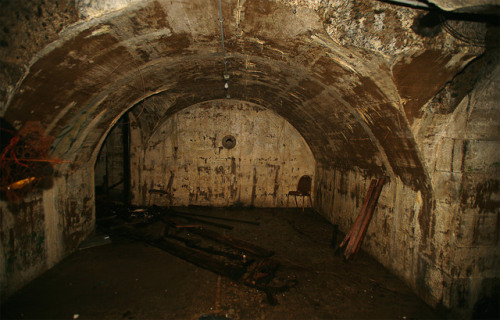 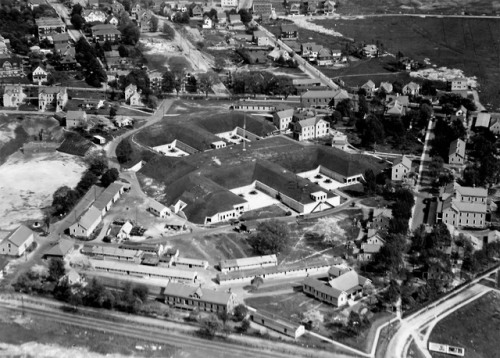 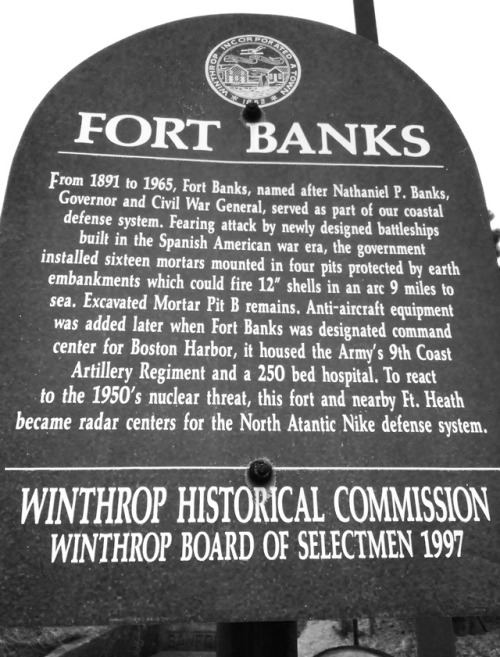 Ft. Banks in Winthrop, #Massachusetts was constructed during the 1890’s to defend #Boston Harbor from potential maritime #invasion. It was used as an active #military base until 1947, and was added to the National Register of #Historic Places in 2007. The location is said to be #haunted by the #spirits of four #soldiers who were killed after a mortar charge detonated prematurely during a practice firing on October 15, 1904. Tourists visiting the old #fortress report witnessing #apparitions, and experiencing other unexplained #paranormal phenomena, such as feeling sudden cold spots, or experiencing feelings of being followed or watched by an unseen entity.