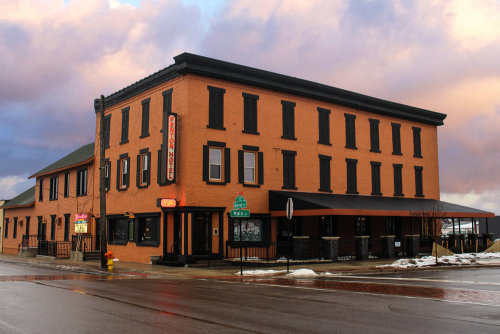 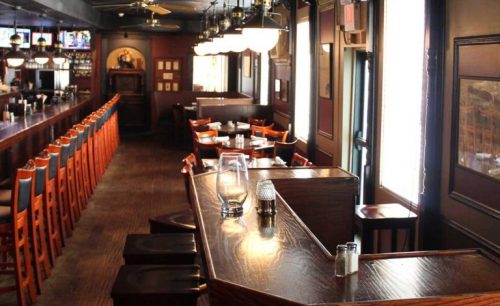 The Fenton #Hotel Tavern & Grille in Fenton, #Michigan was constructed in 1856 as a hotel called The Vermont House. It was converted into a fine dining #restaurant in the 1940’s, and is said to be #haunted by the #spirits of many of its former employees and guests, as well as a spectral #cat which is seen wandering around the building before mysteriously vanishing. One spirit said to haunt the old hotel is that of a former employee named Emery, whose apparition is seen in different areas performing his duties as a custodian. Despite spectral entities being encountered throughout the old hotel’s hallways and rooms, employees believe the #bar area to be the most haunted, with many claiming to witness objects such as dishes being moved or thrown by an unseen #entity, or feeling as if being touched by an invisible hand. Some bartenders have even claimed to encounter the spirit of a man sitting at one of the restaurant’s tables who orders a shot of #JackDaniels before disappearing into thin air. In addition to the numerous spirits that inhabit the location, patrons and employees also report experiencing other #paranormal phenomena, such as hearing disembodied voices and footsteps, cold spots, and lights flickering, cold spots.