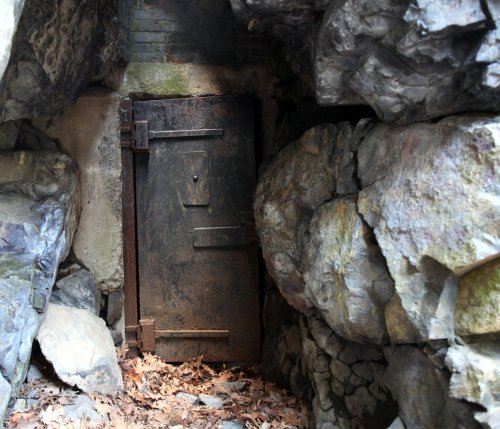 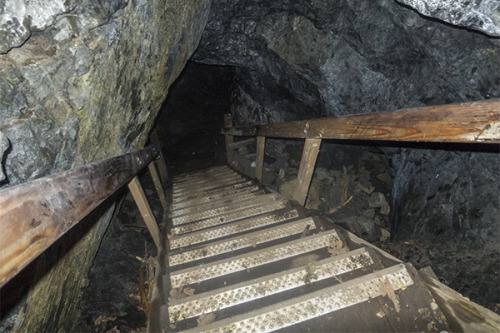 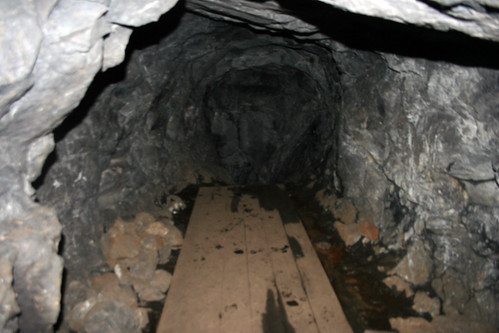 In 1658, a group of buccaneers docked in the town of #Lynn, Massachusetts, bringing with them a large #treasure chest filled with silver coins. Four men were sent ashore to bury the chest in the densely forested area now known as the Lynn Woods #Reservation. It’s said that they were apprehended and killed by British #soldiers with the exception of a man named Thomas Veal, who escaped with the treasure into the nearby #woods. Mr. Veal took refuge in a #cave known as #Dungeon Rock, where he lived until a large #earthquake caused a boulder to fall at the entrance, burying him alive. Ever since, townsfolk have told stories of witnessing the #spirit of Thomas Veal, who allegedly remains at Dungeon Rock to prevent trespassers from discovering the location of his hidden treasure. In 1852 a man named Hiram Marble purchased several acres of land surrounding the location of Dungeon Rock with the intention of finding the hidden treasure. Over the years, the man began to believe that he was communicating with the #ghost of Thomas Veal, who he claimed was trying to show him where the legendary treasure was buried. Hiram Marble passed away in 1868, at which point his son Edwin continued the search until his death in 1880. Those visiting Dungeon Rock at night report witnessing #apparitions, as well as hearing the disembodied sounds of pickaxes, shovels, and disembodied screams. Others report witnessing the spirit of a man dressed in a red robe, however the reason for the presence of this apparition is unknown. The Lynn Woods Reservation was added to the National Register of #Historic Places in 1996.