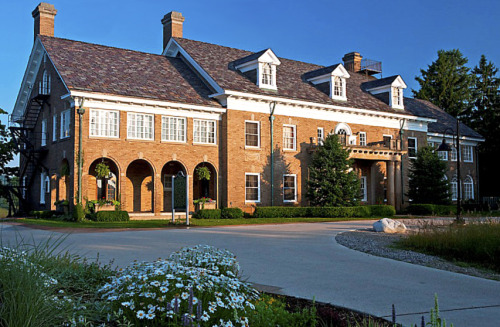 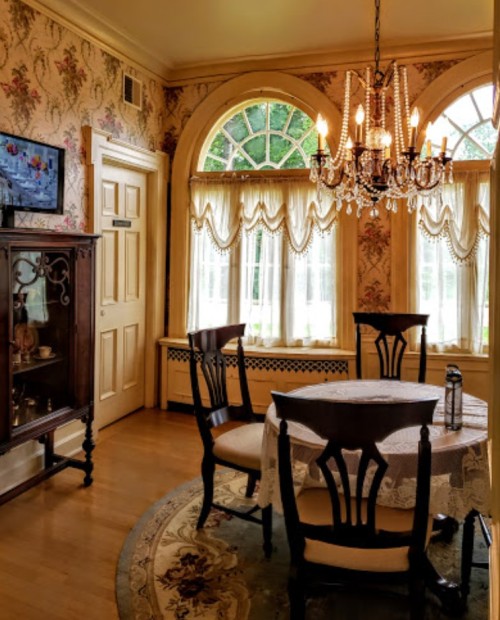 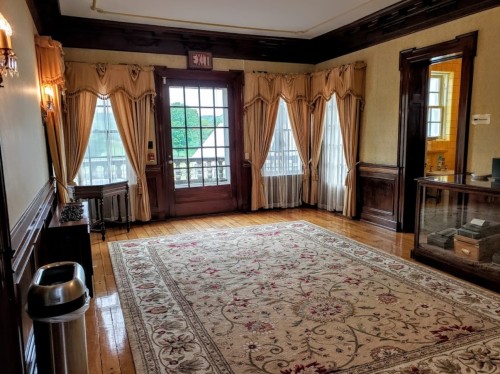 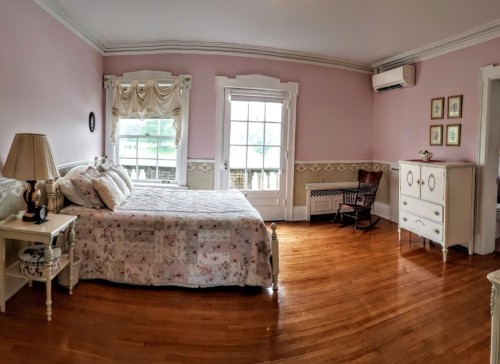 The Dorr E. Felt #Mansion in Laketown Township, #Michigan (sometimes listed as #Holland) was constructed in 1928 by a wealthy #Chicago inventor and businessman named Dorr Felt as a #vacation home for his #wife, Agnes, and their four daughters. On August 19, 1928, just six weeks after moving into the mansion Agnes Felt died suddenly, and two years later in August of 1930, Dorr Felt died of a stroke. The #historic mansion remained in the Felt family until 1949, at which point it was sold to the St. Augustine Catholic Seminary Preparatory #School. In the early 1960’s a new seminary and preparatory school building was constructed on the grounds nearby, and the Felt Mansion was used to house the #nuns and other faculty members working there. In 1977 the 17,000-square-foot #estate was sold to the state of Michigan for use as a State #Police barracks, and the recently constructed seminary was converted into a #prison called the Saugatuck Dunes Correctional Facility. The prison was closed in 1991 and later demolished, and in 1995 the Felt Mansion was sold to the town of Laketown Township. It was added to the National Register of #Historic Places in December of 1996, and now serves as a rental venue for #weddings, #concerts, reunions, and meetings. The historic estate is also rumored to be #haunted by the #spirits of its original owners, Dorr and Agnes Felt, as well as a number of other unidentified #apparitions and #ShadowFigures. Employees working at the location report witnessing ghostly figures, as well as experiencing other unexplained #paranormal phenomena such as furniture and other objects being moved or rearranged by an unseen #entity. Many others have also reported seeing doors and windows opening or closing by themselves, and feeling a strange presence. In addition to renting out the property for meetings, the Dorr E. Felt Mansion also offers #ghost tours and overnight investigations to #GhostHunters and paranormal enthusiasts.