Do Ghosts Walk the Ruins of St. Helena Island’s Chapel of… 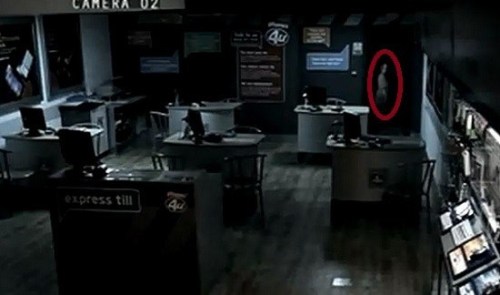 Do Ghosts Walk the Ruins of St. Helena Island’s Chapel of Ease?

The chapel of ease on South Carolina’s St. Helena Island is the ruins of an old church built around 1740. Many locals insist ghosts haunt the chapel and adjoining cemetery. Are they right?

The chapel of ease served the planters of St. Helena Island, a sea island five miles east of Beaufort. The church got its name because it was a convenient place of worship for island residents who lived too far from Beaufort’s parish church to attend services there regularly. The chapel was all but abandoned in 1861 after planters fled the island before the invading Federal army, and a forest fire destroyed the structure in 1868. Today, only the outer shell of the old church remains.

A number of creepy legends surround Beaufort County’s chapel of ease. Visitors have heard prayers and hymns emanating from the abandoned church, while disembodied voices reportedly call out from nearby woods. Some visitors have even seen a woman in white strolling about the old cemetery, a child in her arms. However, the most famous story involves the chapel’s vandalized mausoleum.

Two members of the island’s prominent Fripp family, Edgar and Eliza, were buried in the chapel’s mausoleum in 1860. However, the couple’s rest was disturbed when Yankee soldiers broke into the mausoleum during the Civil War in hopes of finding treasure. Legend has it that a work crew eventually resealed the crypt, but when workers returned to the site the following day the bricks had all been removed from the entrance and stacked in a tidy pile outside. Convinced ghosts were to blame, the workers fled the scene and the mausoleum remains open to this day.

Do Ghosts Walk the Ruins of St. Helena Island’s Chapel of…